On September 7th and 8th, 2019 156 anglers started fishing the Detroit River at Trenton , Michigan in an attempt to change their fishing career forever in a National Semi-Final hosted by the Michigan Bass Federation.  The Top boater and co-angler from Michigan from 18 Michigan teams would advance while the Top 2 boaters and co-anglers from Ohio will advance to the TBF National Championship in 2020. The Detroit River as well as all the Great Lakes waterways are experiencing possible record high water levels but the weather cooperated even if everyone though the fish did not. When the scales were closed on Sunday Josh Kolodzaike of Michigan had defended his title by repeating winning the District 11 NSF with a weight of 32.98 pounds as well as winning Ranger Cup. Ohio Top 2 boaters were Danny Vandine in 4th with 30.23 pounds and Troy Sneddon with 30.18 pounds. Troy is also a repeat winner as he fished in the NSF in 2019. The Top co-angler with 30.03 pounds was Dean Osbourne of Ohio and Matthew Schlabach was 2nd with 24.41 pounds. They will be representing Ohio in the 2020 TBF National Championship. Representing Michigan will be Rob Ryder with 21.69 pounds. 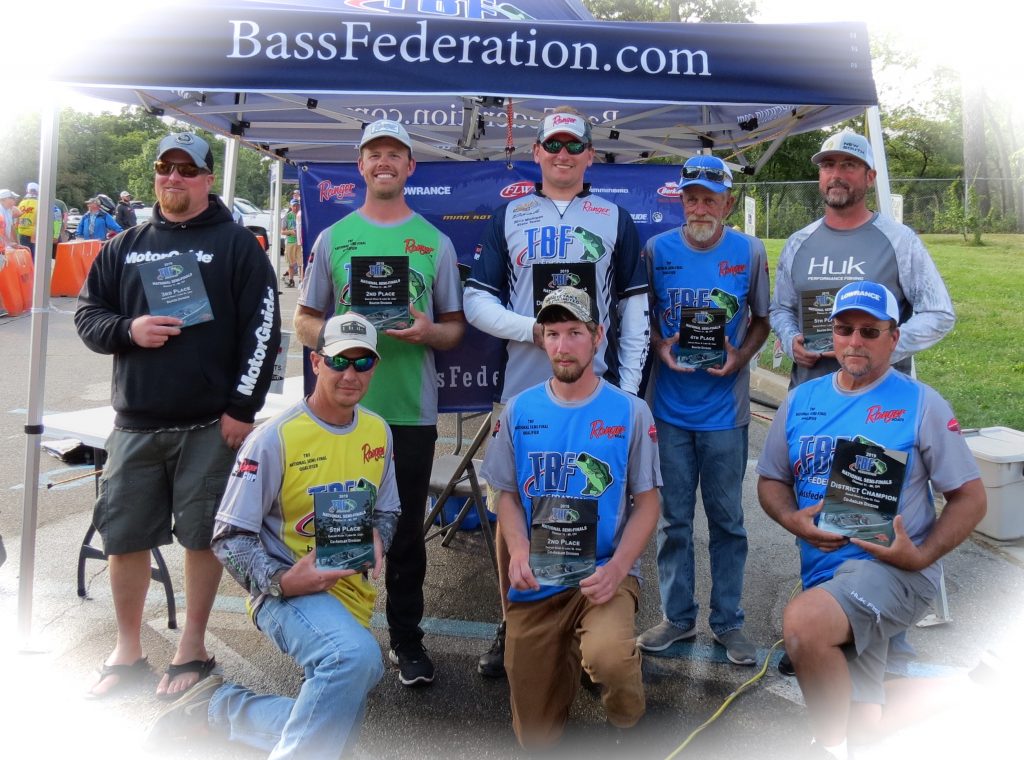 There were a total of 850 fish caught with 843 being released back to the Detroit River for a total weight  of 2219.92 pounds. Big Bass of the tournament was a 5.48 smallmouth caught by Doug Schane.

The Michigan Bass Federation and the Ohio bass Federation wishes to congratulate all the anglers for an excellent tournament and display of sportsmanship.