The ultimate goal of all TBF Anglers

The TBF Federation National Champion boater wins the “Living YOUR Dream” prize package to include a significant cash prize each year, a preset amount of paid entry fees as a Pro, into your choice of affiliated circuits, A new Ranger Z520L fully rigged, multiple advancement opportunities and much more! Prize package valued at over $125,000!  There are more advancement opportunities through TBF than any other program in the fishing industry.

The National Champion co-angler will also receive  a custom package of their own valued at over $33,000 each year. AND there are regional Live YOUR dream prize packages of varying amount for each of the other TBF Division Champion boaters and co-anglers. 14 packages in all awarded from the TBF Federation National Championship. 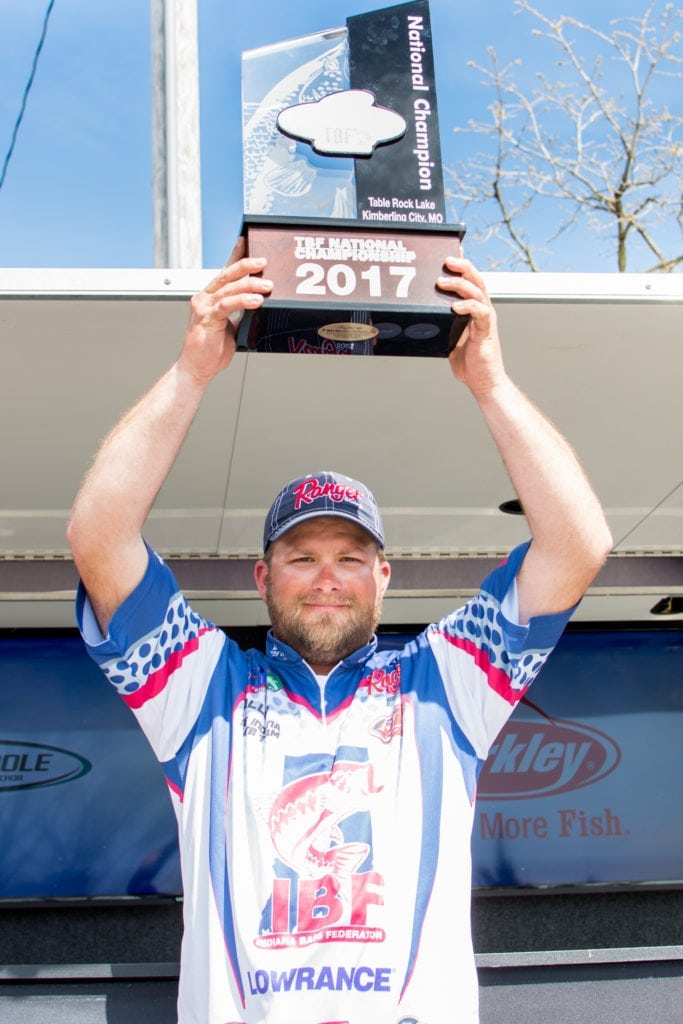 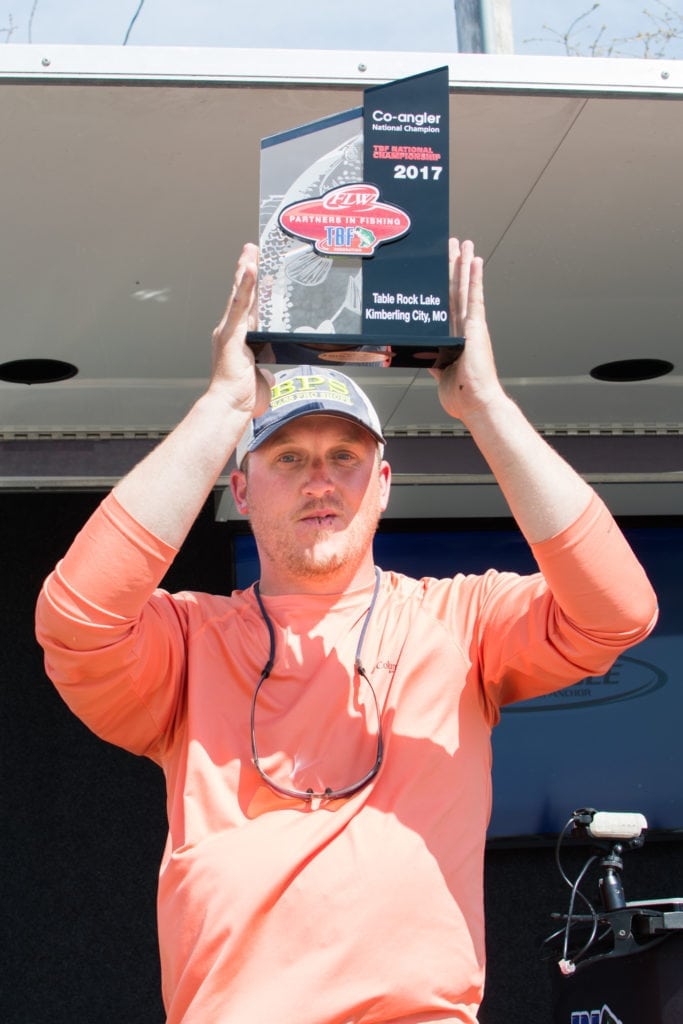 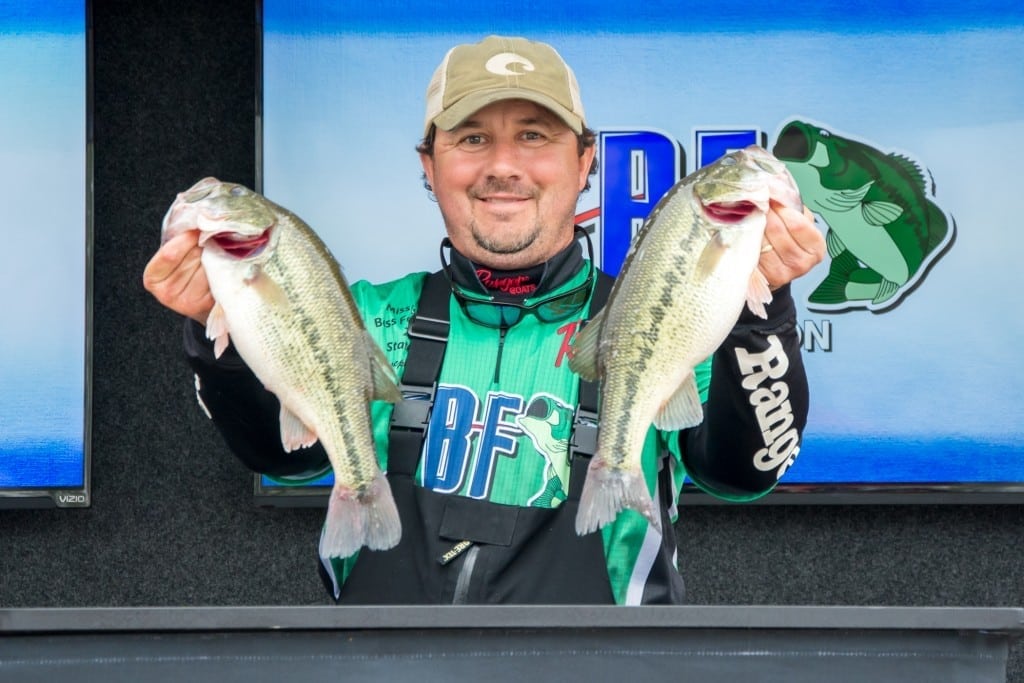 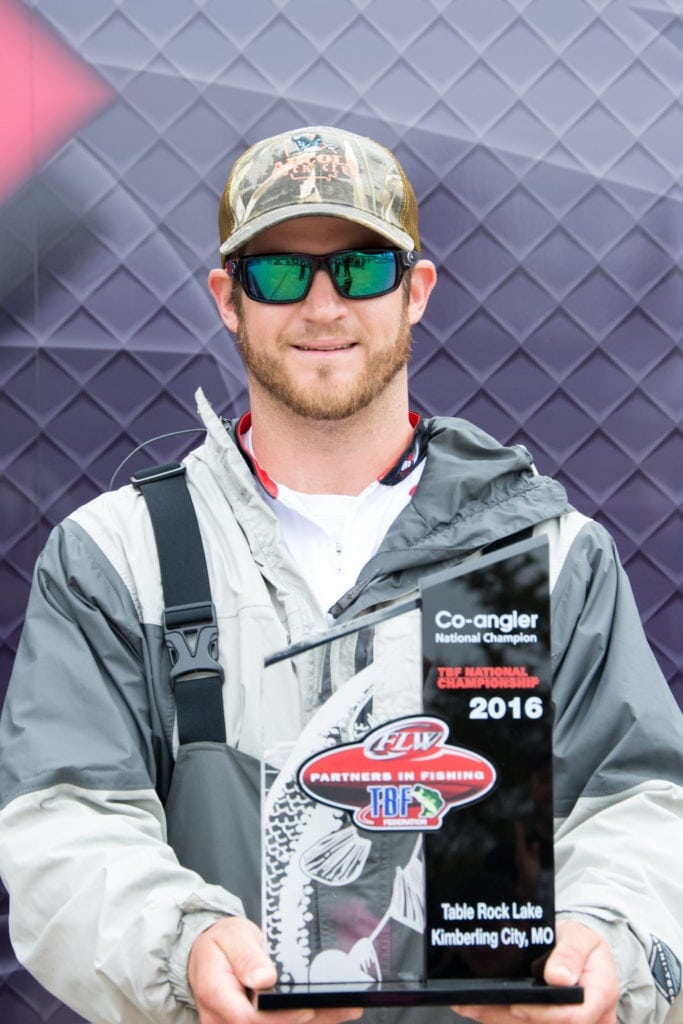 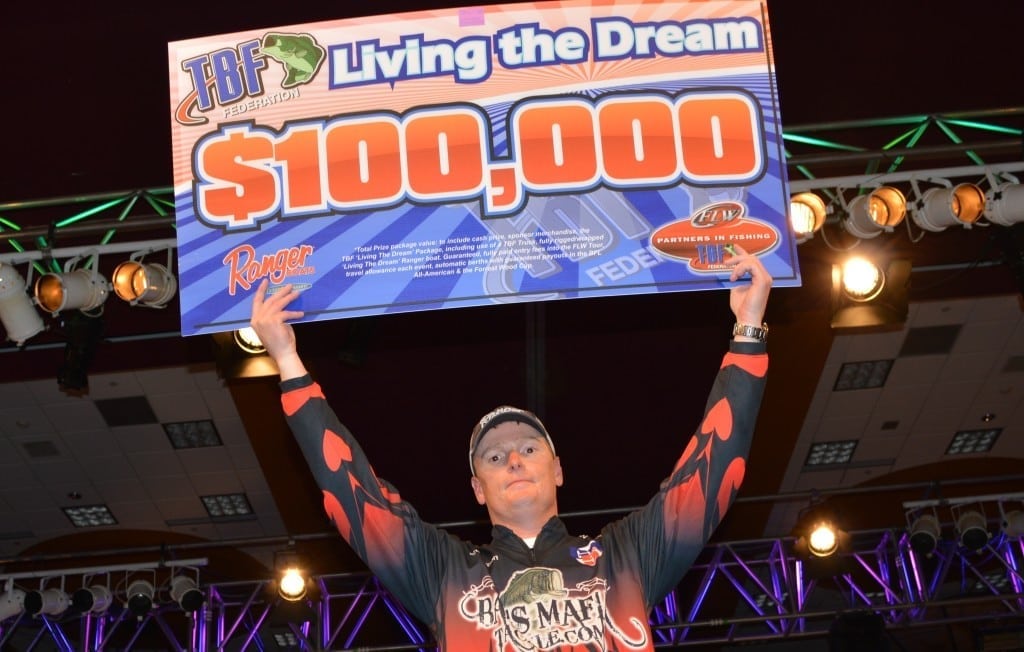 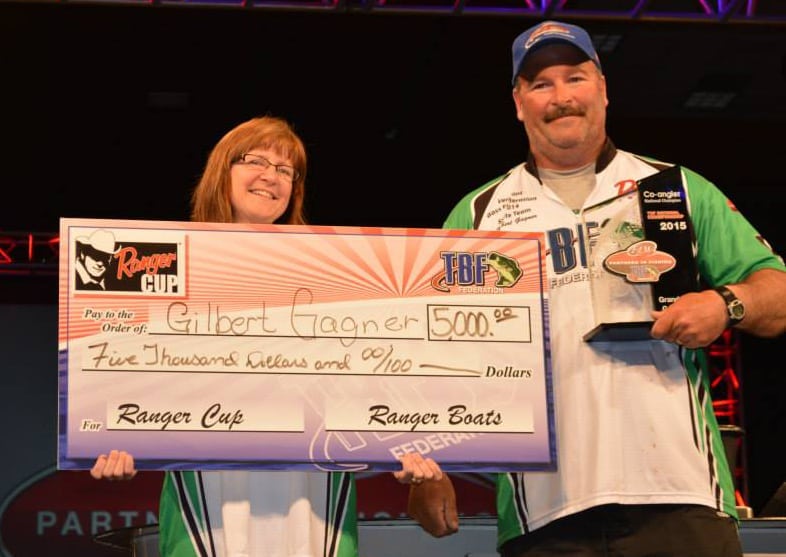 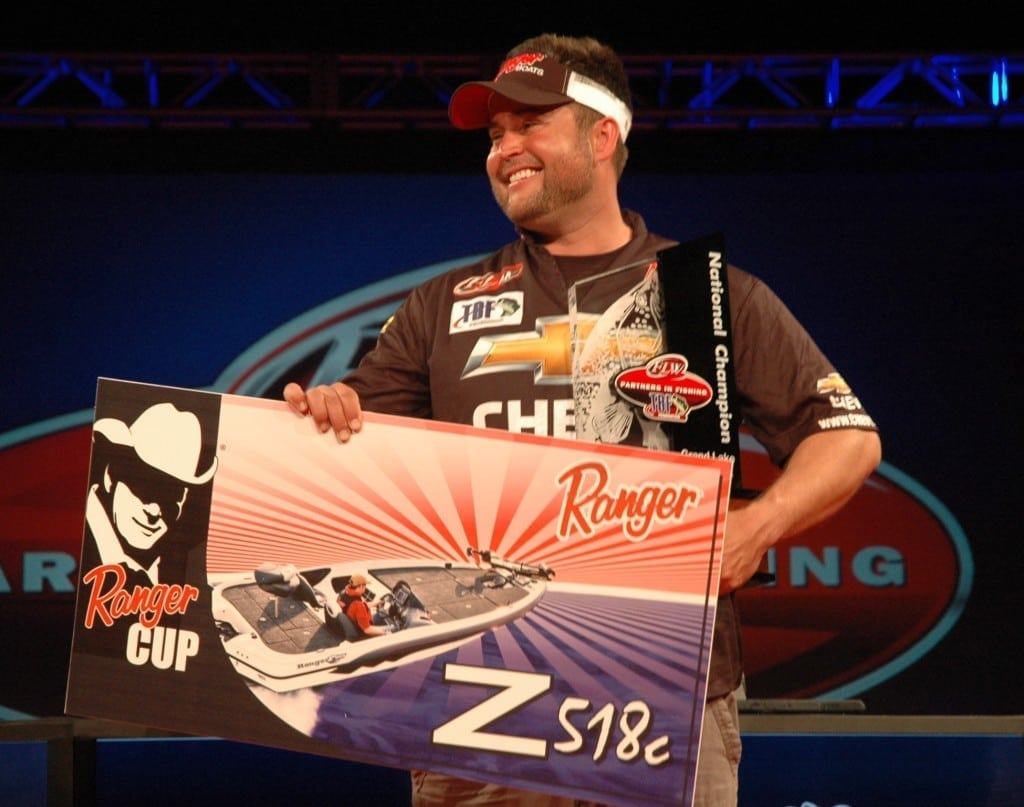 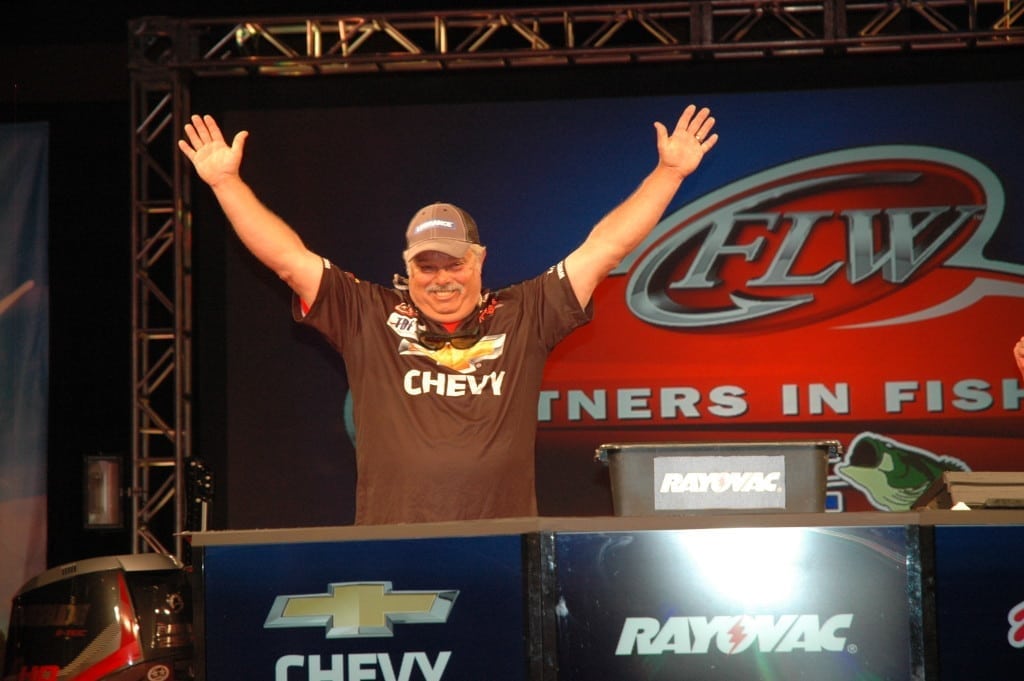 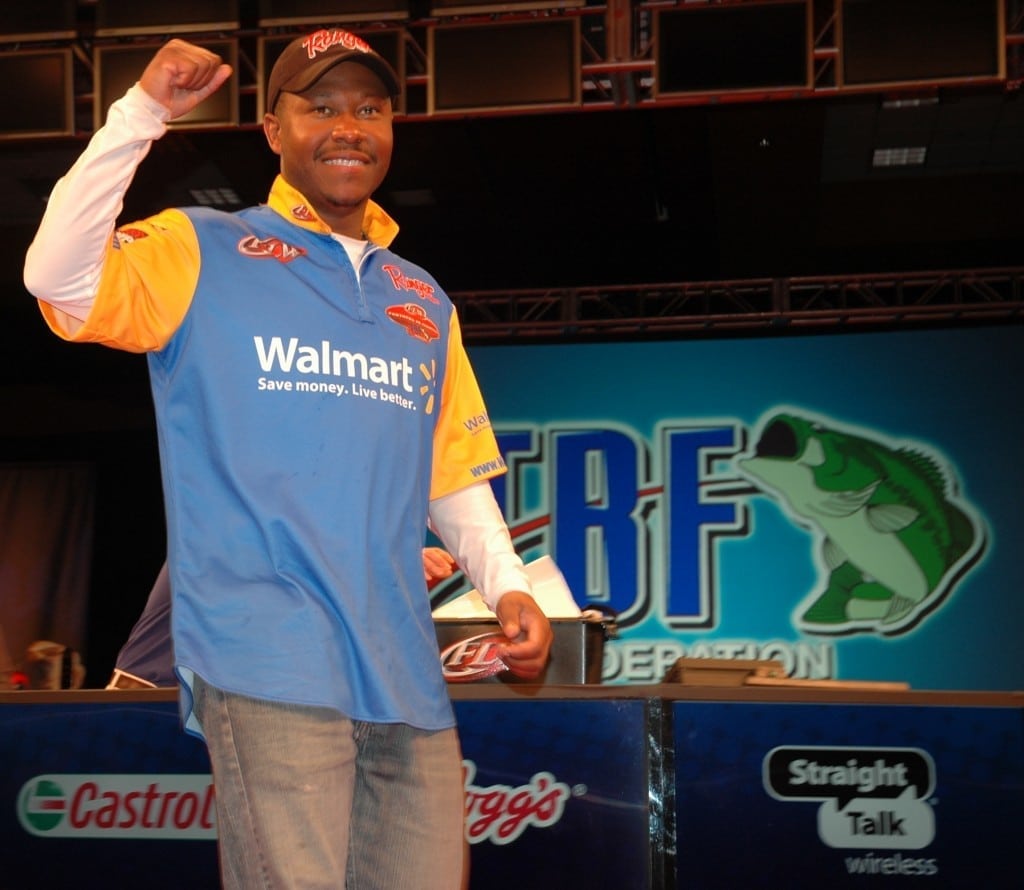 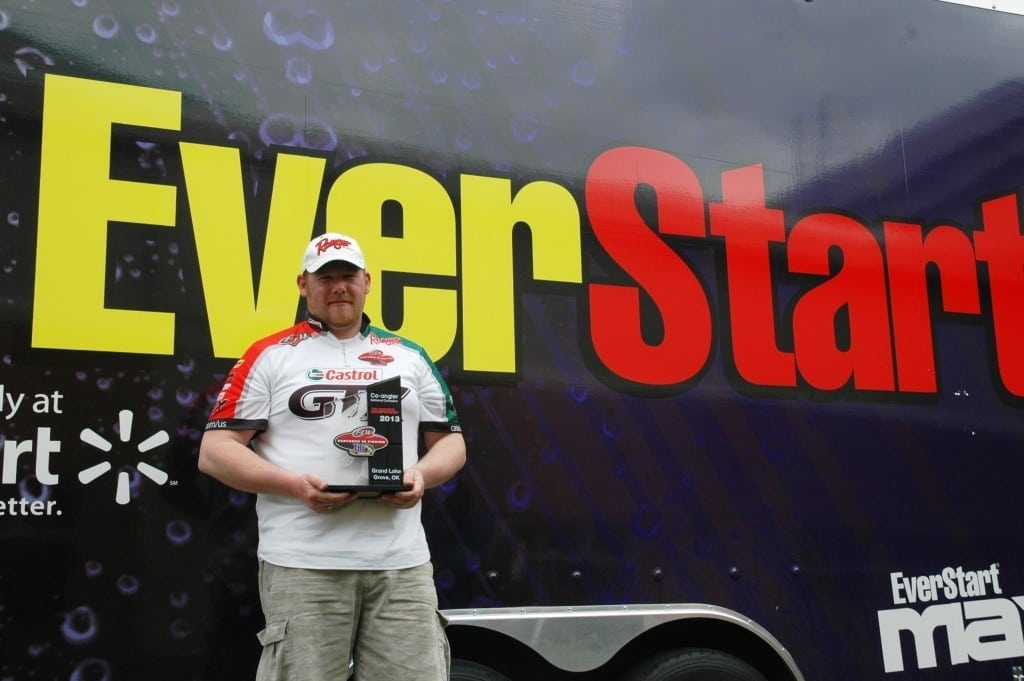 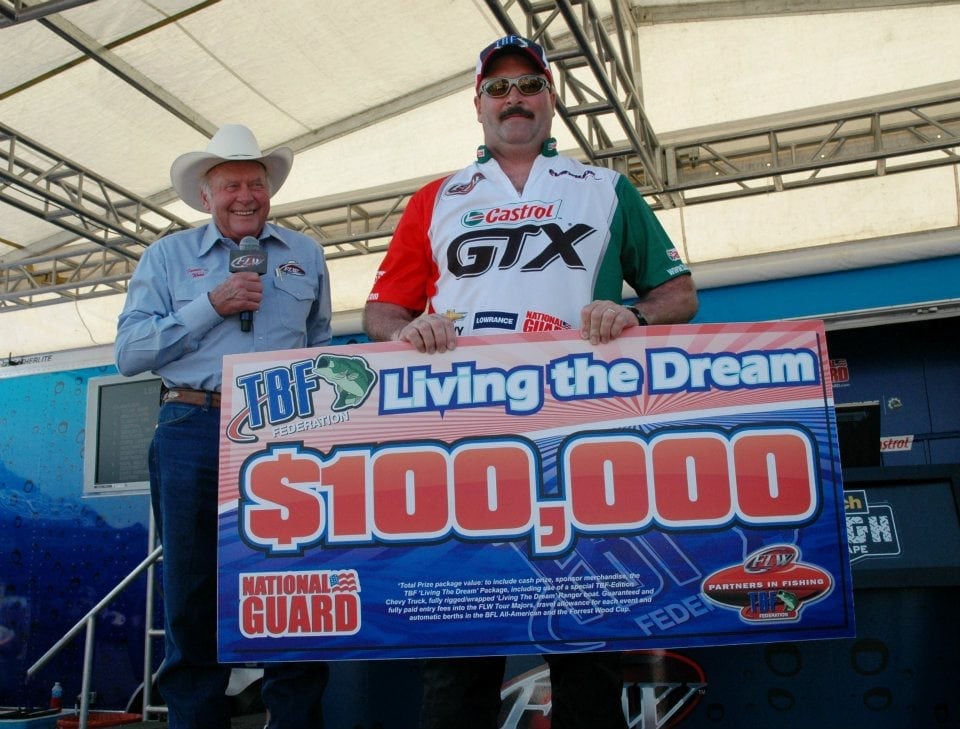 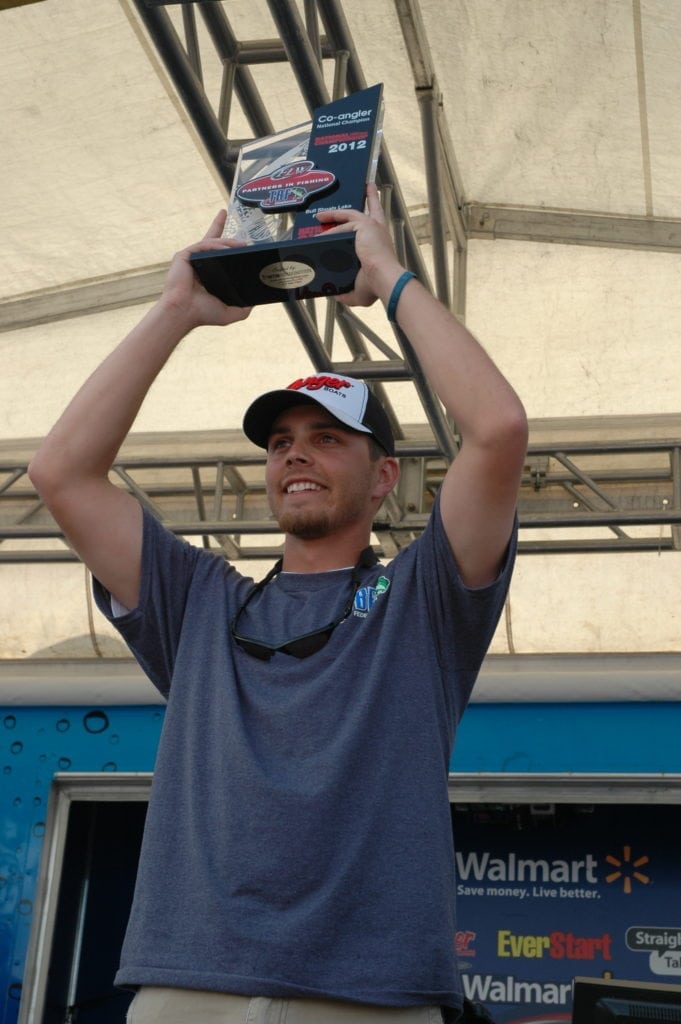 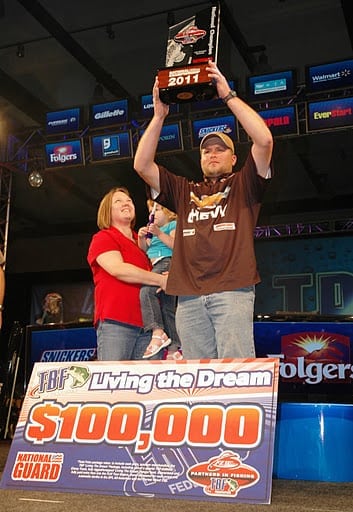 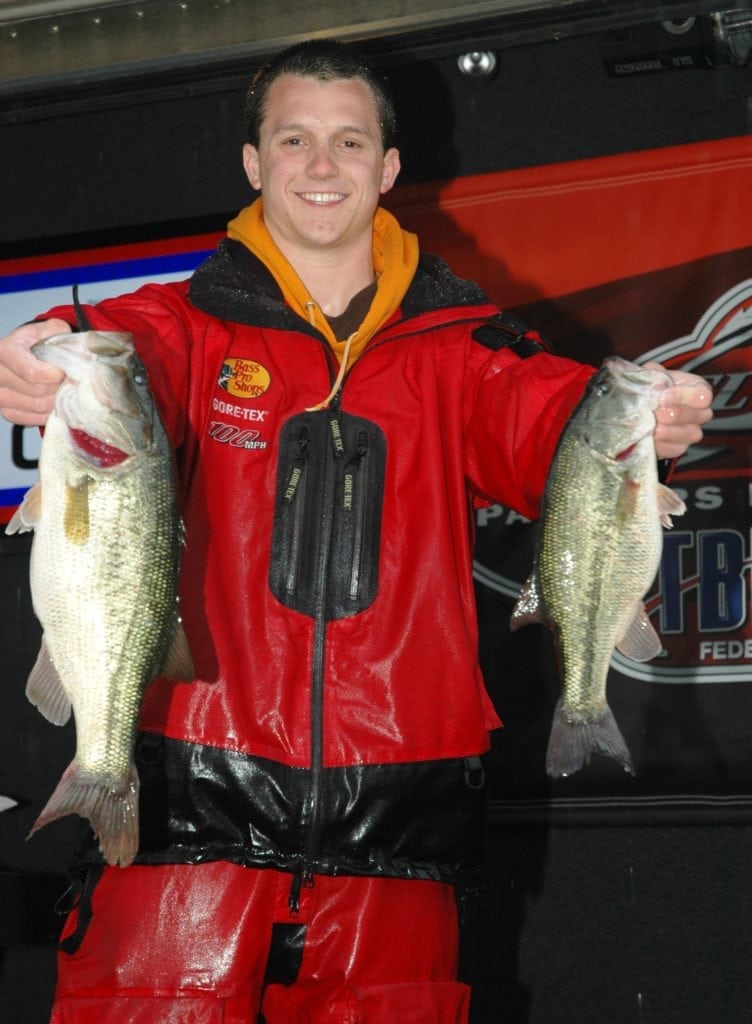 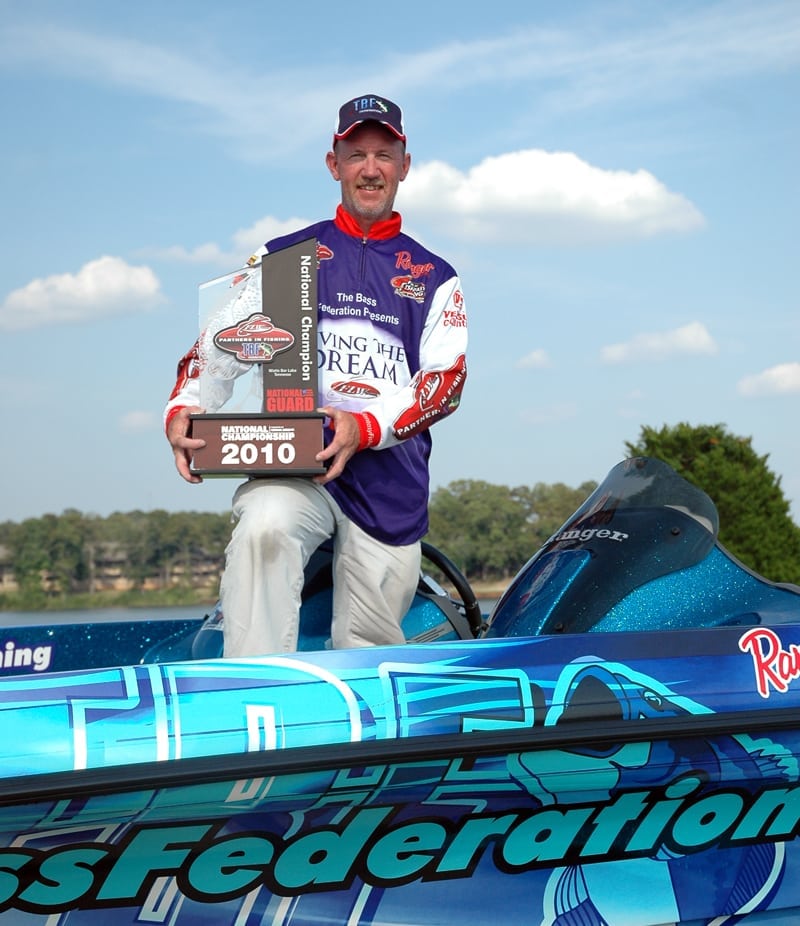 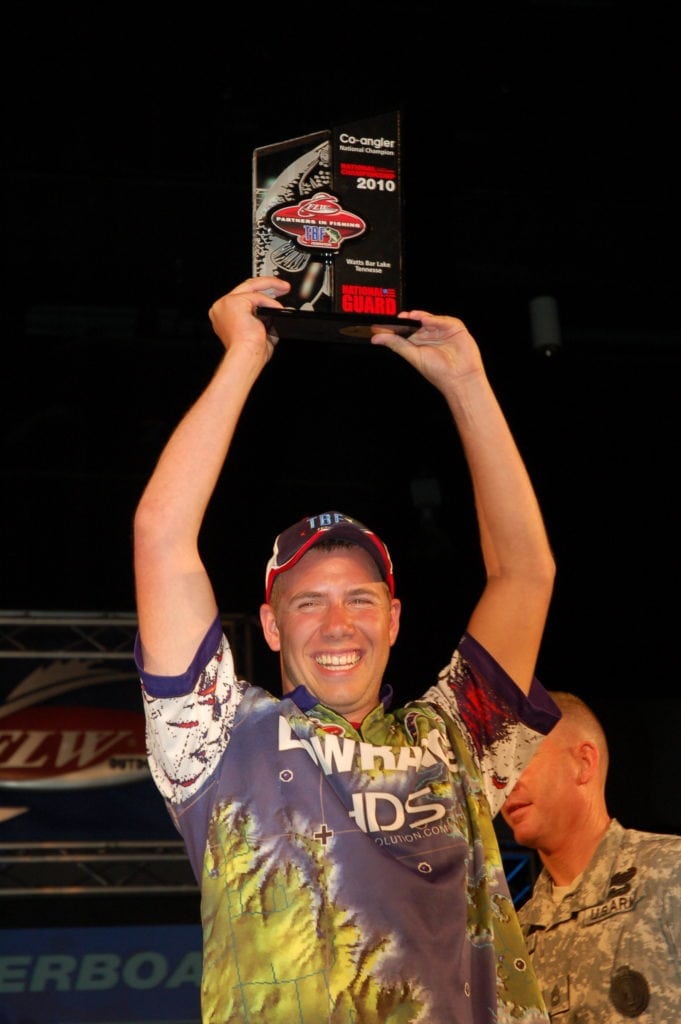 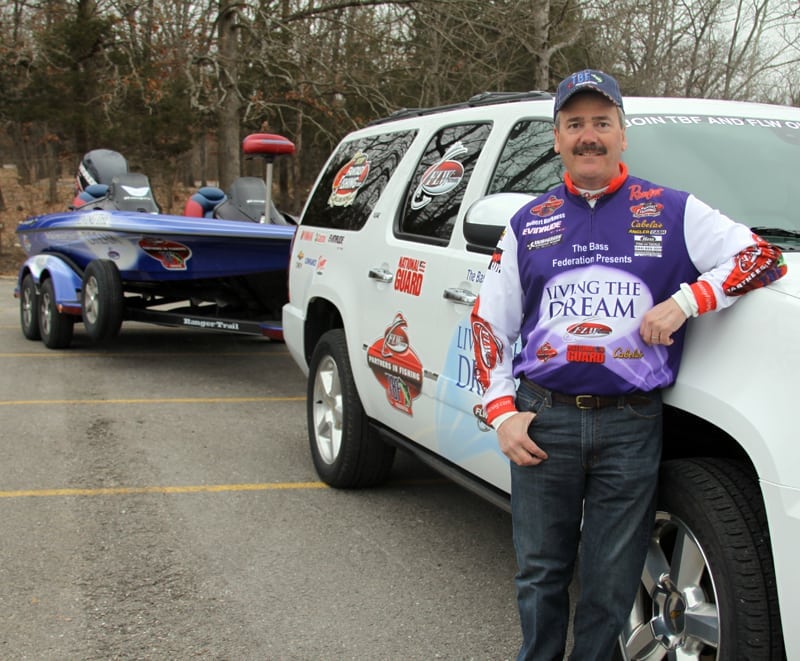 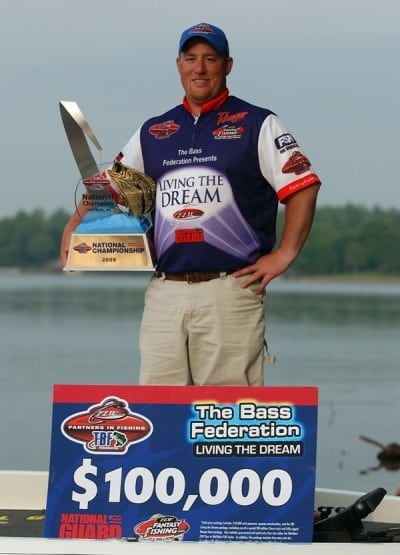 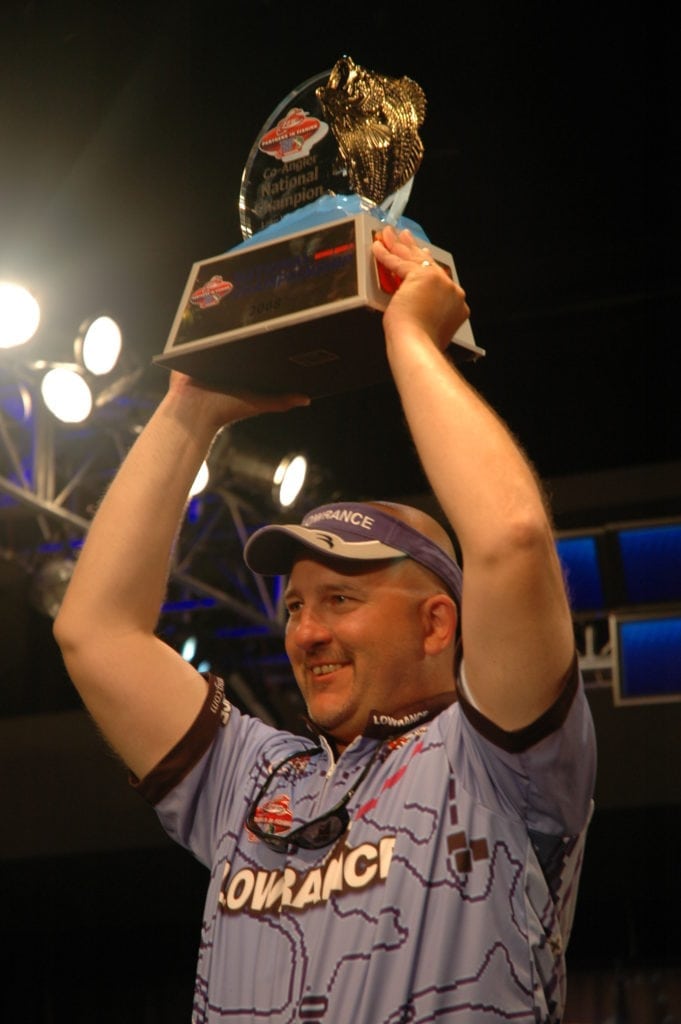