One of the oldest and most productive programs that the Bass Federation has ever had is the TBF Junior Angler Program it was started by  4 state federations in 1994 and has grown into a nationwide program. Reformatted by popular demand, all TBF Junior events are 2 person TEAM tournaments and the TBF Junior World Championship (JWC) has been expanded  to 2 days of competition before the cut day to the day 3 finals

Young anglers who are 8th grade or less on the day of their LAST state federation Junior qualifier (The day they qualify) can join as TBF Junior members and fish as a team with a buddy from their own boats with their own boat captains! We have active state Junior Programs in almost every state across the country and 1 team advances to the Junior World Championship for every 10 unique teams that fish any State Federation junior qualifier. (so (1) for 1-10, (2) for 20, (3) for 30, etc.)  Any junior program must have a minimum of 6 active Junior members to participate.

Junior Sanctioned Trails. (Non -State federation affiliated.) 1 team advances for every 20 unique teams from any other (non-state federation) TBF sanctioned (by TBF national office) JUNIOR trail. NOTICE: Just because you are affiliated with TBF and running a Junior-approved circuit or club does NOT mean you are automatically sanctioned and approved to qualify anglers directly to the Junior World Championship each year.  Sanctioning is done on a case by case, trail by trail state by state year by year, basis, and there are requirements to sanctioning for this purpose.   For more info contact national Youth director Joey Bray at 580-765-9031

These junior anglers fish in local club & state tournaments and participate in fundraising and conservation projects just like the adults do.

The competitive branch of this program allows the anglers to attend their sanctioned Junior State events and attempt to qualify for the annual TBF Junior World Championship (JWC) out of their own boat with their own boat captain for thousands of dollars in scholarships and prizes! The bigger your program is the more teams can advance.

Tournament Days for 2022: July 27,28,29 – Wednesday, Thursday,  full-field competes with their qualified teammate from their own boats with their own boat captains. The field is cut to the top (1) team from each combined TBF division for Friday’s final championship round. 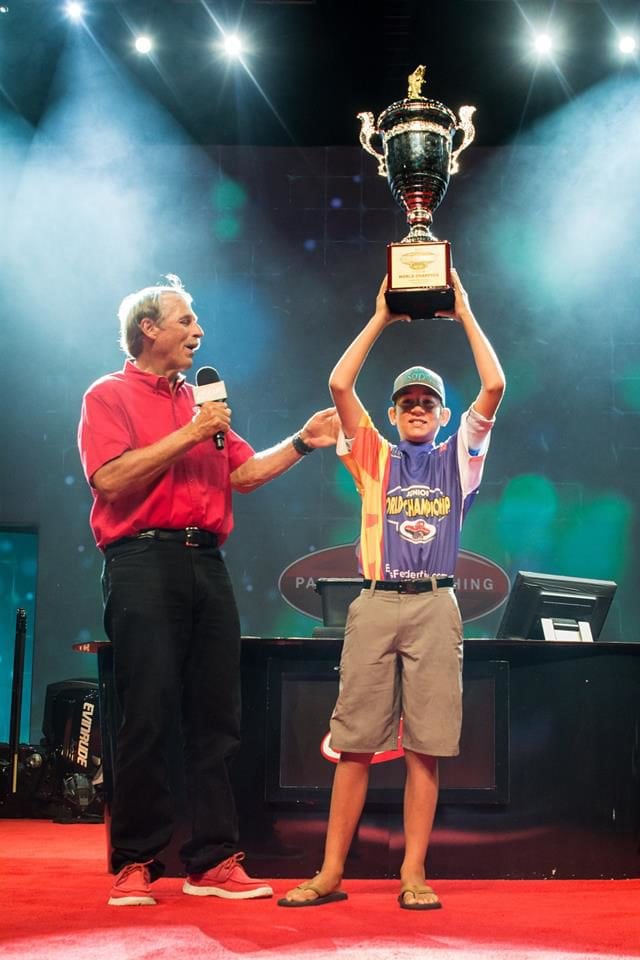 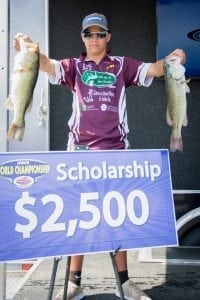 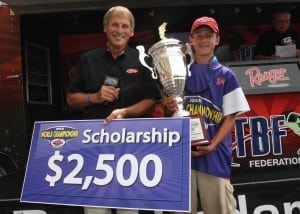 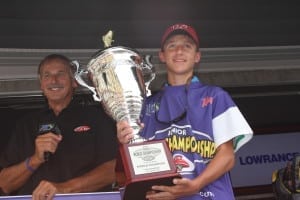 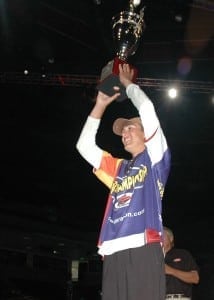 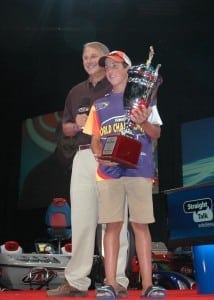 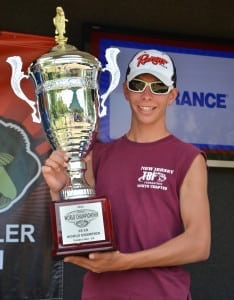 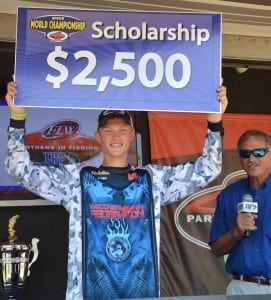 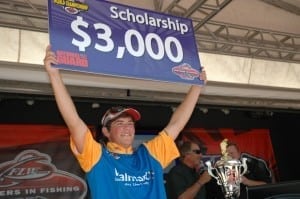 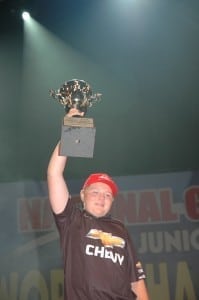 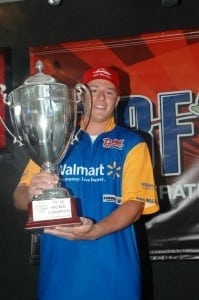 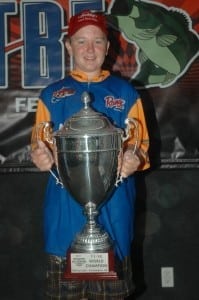 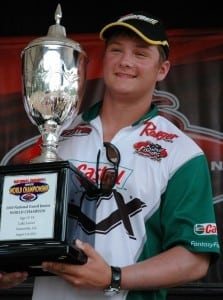 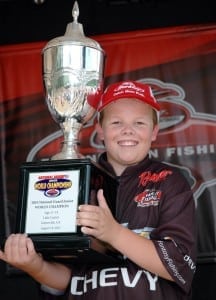 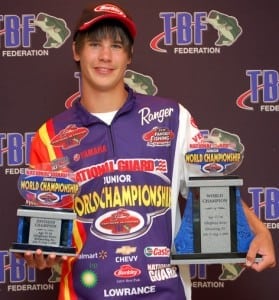 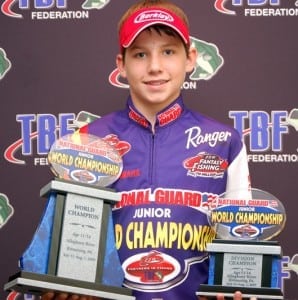 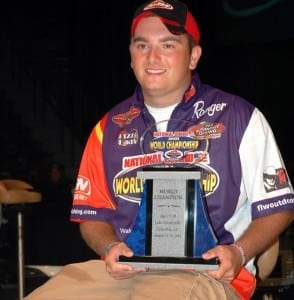 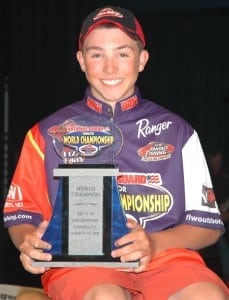