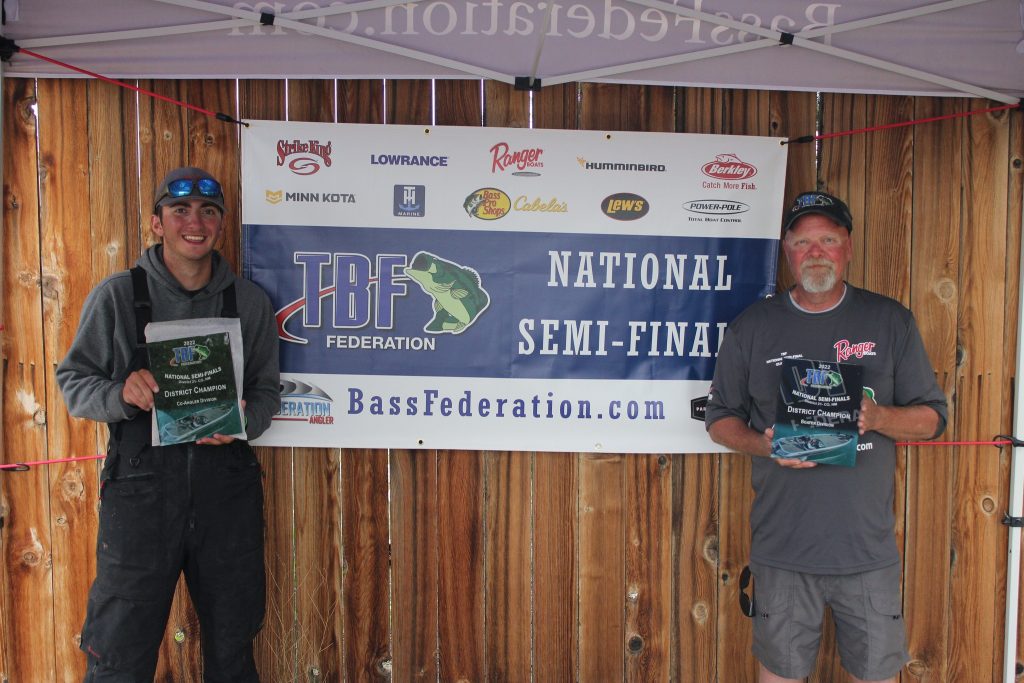 Stephen Way returned to a very stingy Pueblo Reservoir in Colorado on October 1st and 2nd 2022, after recently moving out of state to claim the District 21 National Semi-Final Championship.   Stephen won the event through his two-day consistency, bringing to the scales 10 fish weighing 18.98 lbs.  He was the only participant from the front or the back of the boat to weigh 5 fish limits both days.  When asked after day 2 he stated, “I caught the first four on an A-rig and the fifth keeper on a Bitsy bug jig.”  Stephen has been a boat captain for two of the last three TBF Jr. World Championship teams and now it is his turn to compete on the national stage.  What a send off from the state of Colorado, good luck Stephen at the TBF National Championship!

On the co-angler side, it was made known on day one who wanted it most.  With an impressive 5 fish limit anchored by a 4.75 lb. largemouth, Dillon Robertshaw, he wanted it most.  Dillon recently moved to Missouri with his family this year and made the trip back with outgoing CTBF President Rod Allen to fish this TBF event in Colorado as a co-angler.  Dillon is no stranger to Pueblo reservoir, and it showed.  His two-day weight of 16.51 lbs. was too much for anyone else to overcome.  Dillon’s response when asked what he caught his fish on, “5-inch green pumpkin Yamamoto hula grub on a stand-up football head.”  Dillon has shown he can compete on the national stage in High School, and we wish him all the best at the TBF National Championship.  Wherever the 2023 TBF National Championship is to be held, Colorado is sending two absolute hammers to compete! 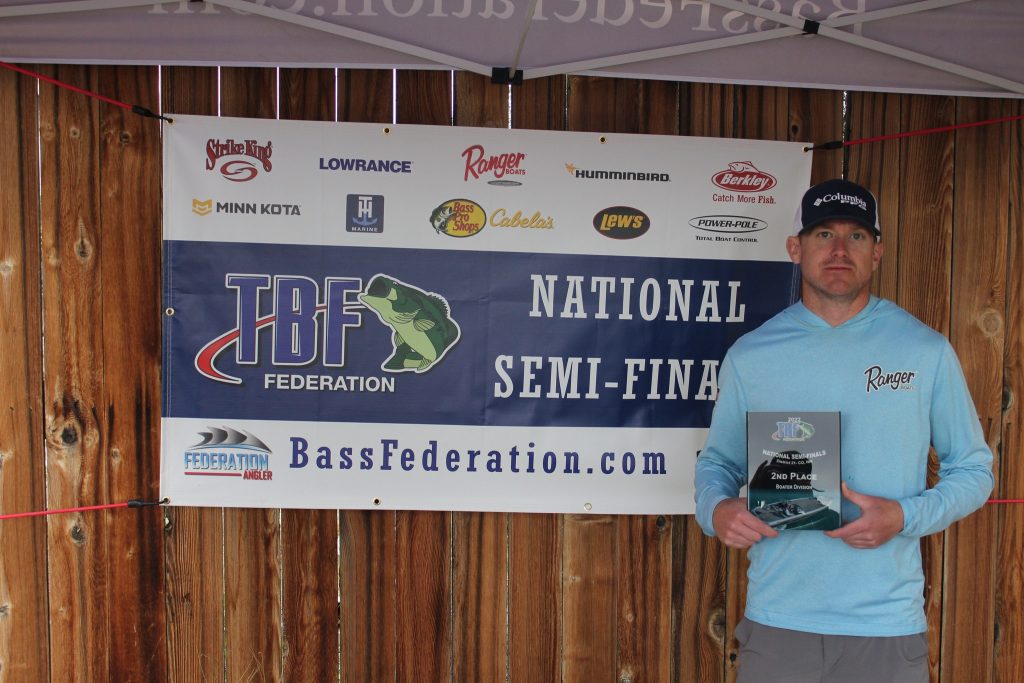