Nebraska Boater Jordan Hirt smashed day 1 with an impressive 21-09 big bag of the event and having a good Day 2 weight of 15-15. The 2 days weight sealed the victory and with nearly a 2 pound lead over second place. Weighing in at 37-08 secured Jordan a spot at the 2022 Federation National Championship. 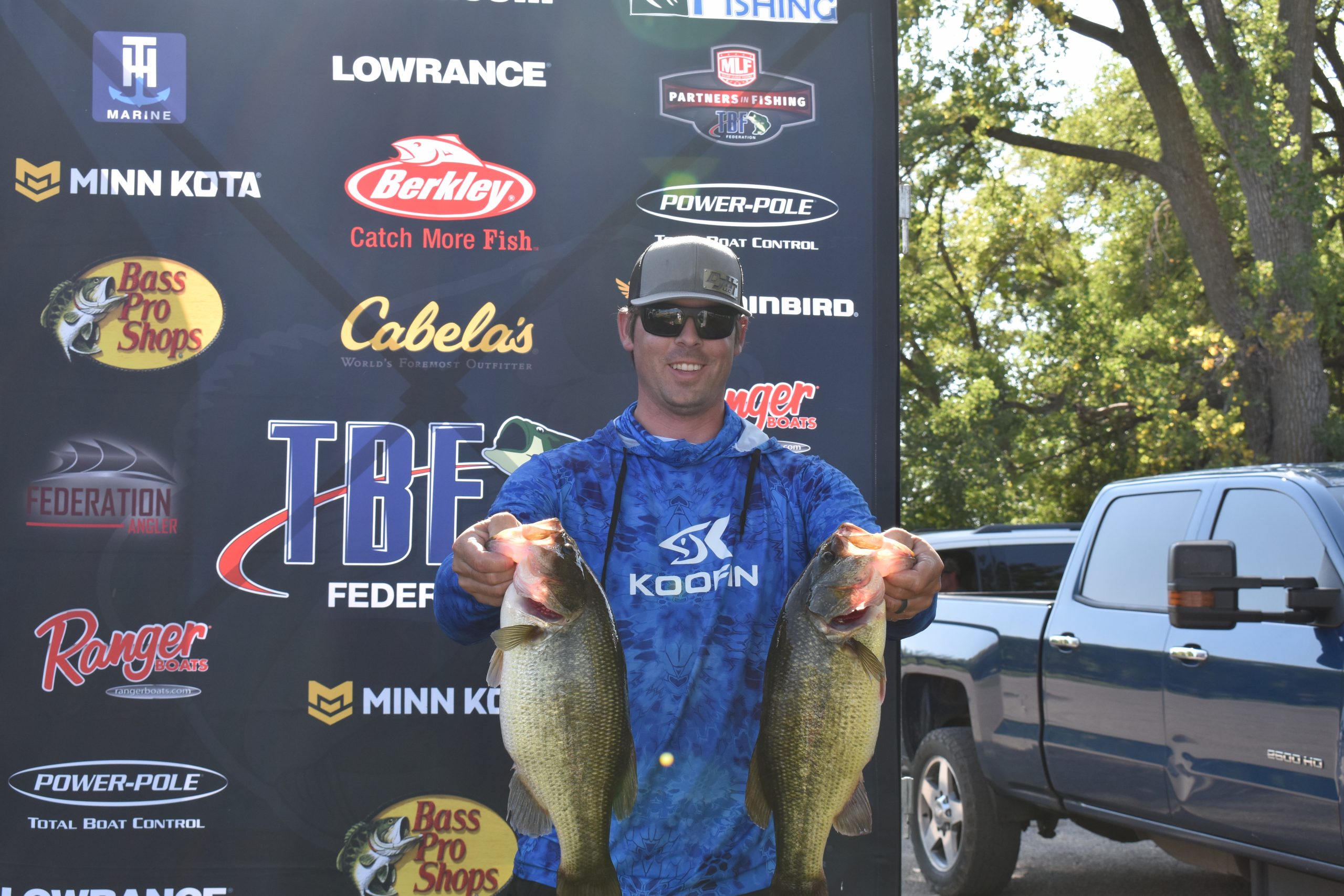 Second, third and fourth place boaters all went to South Dakota giving the state bragging rights for a year with the State Pride award.

Second place boater was Chad Schwan with 36-01 with the 2 days weight. Chad also had a great first day of 19-02. That also landed Chad a spot to the FNC as top boater from South Dakota. 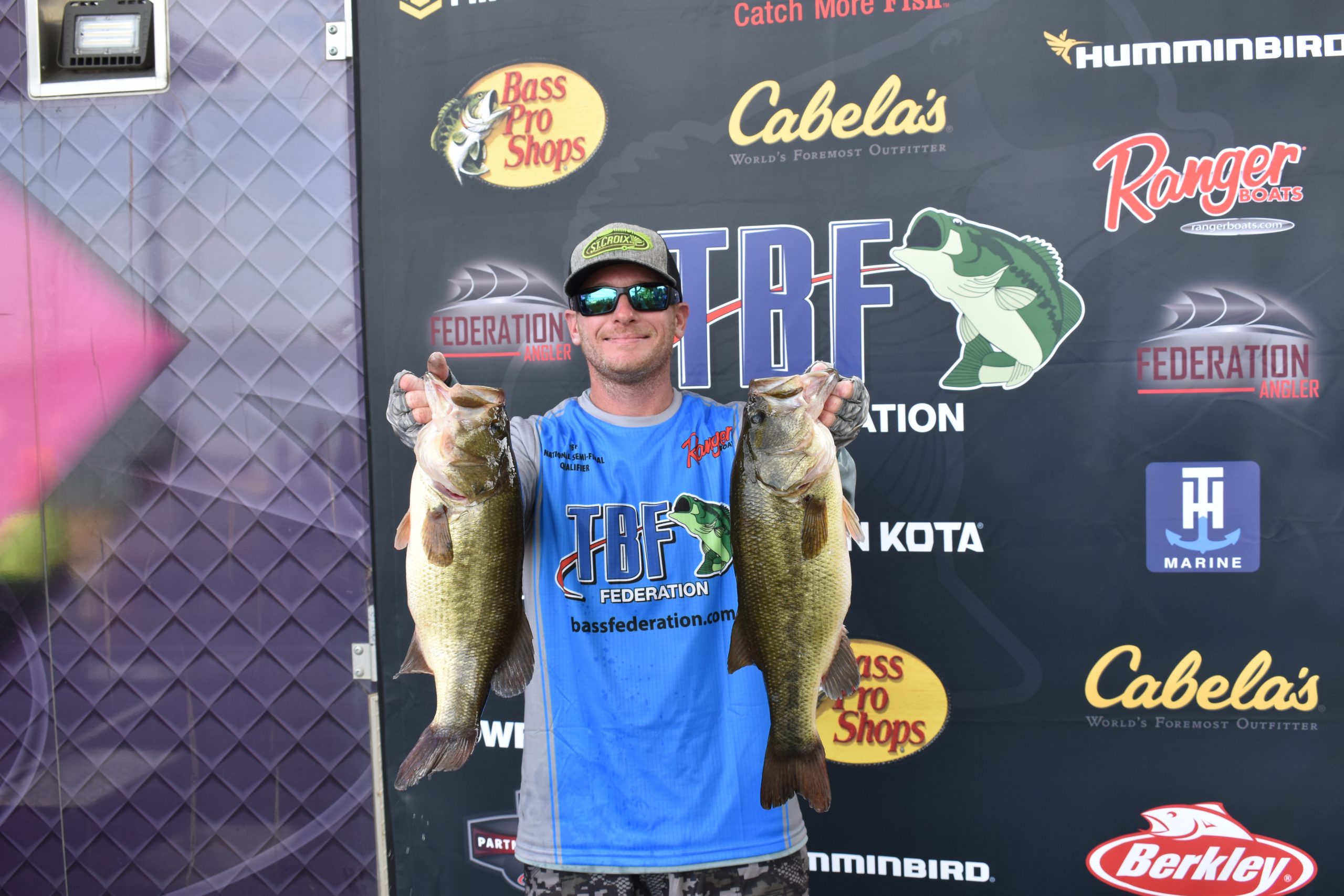 Third place boater was Justin Heidinger with 35-10. Justin had been competing as a Non-boater in previous years and swapping ends of the boat he gave the anglers a run for their money. 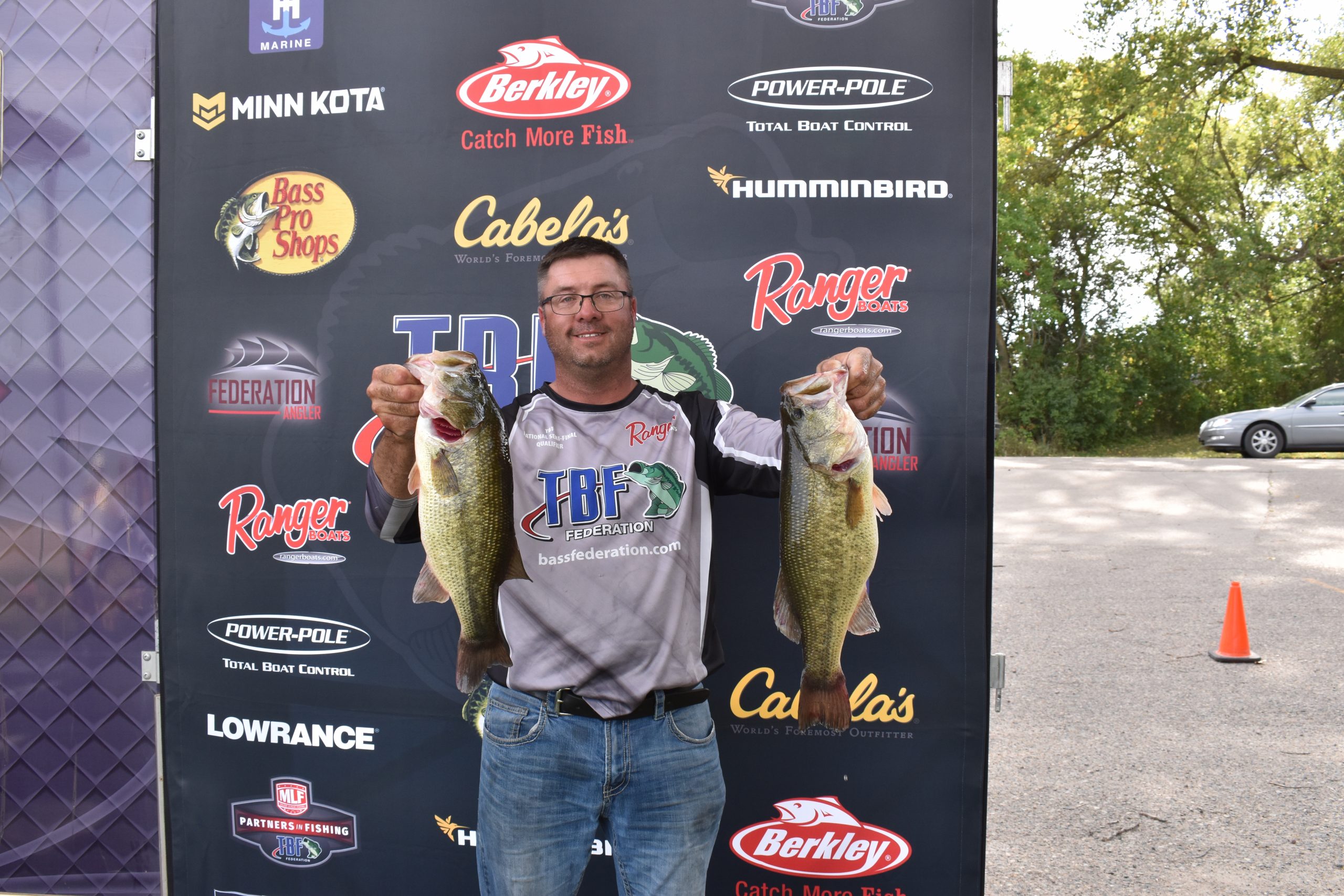 Co-Angler top honors and a shot to the Federation National Championship goes to Nebraska Co-Angler Scott Blaesi with a whopping 25-00 total 2 day weight. The Nebraska Co-Anglers showed up and showed out taking the top 4 spots on the non-boater side. 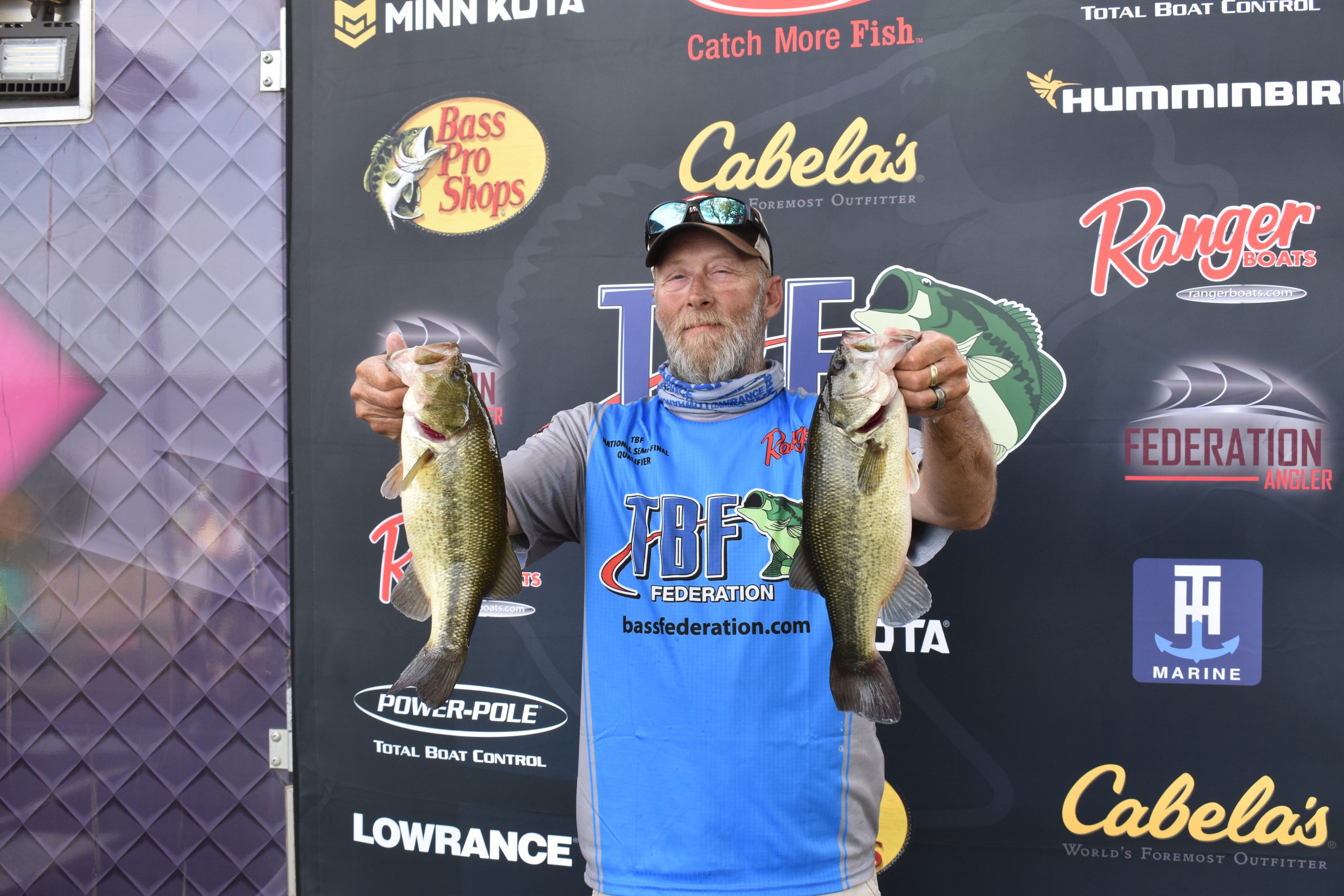 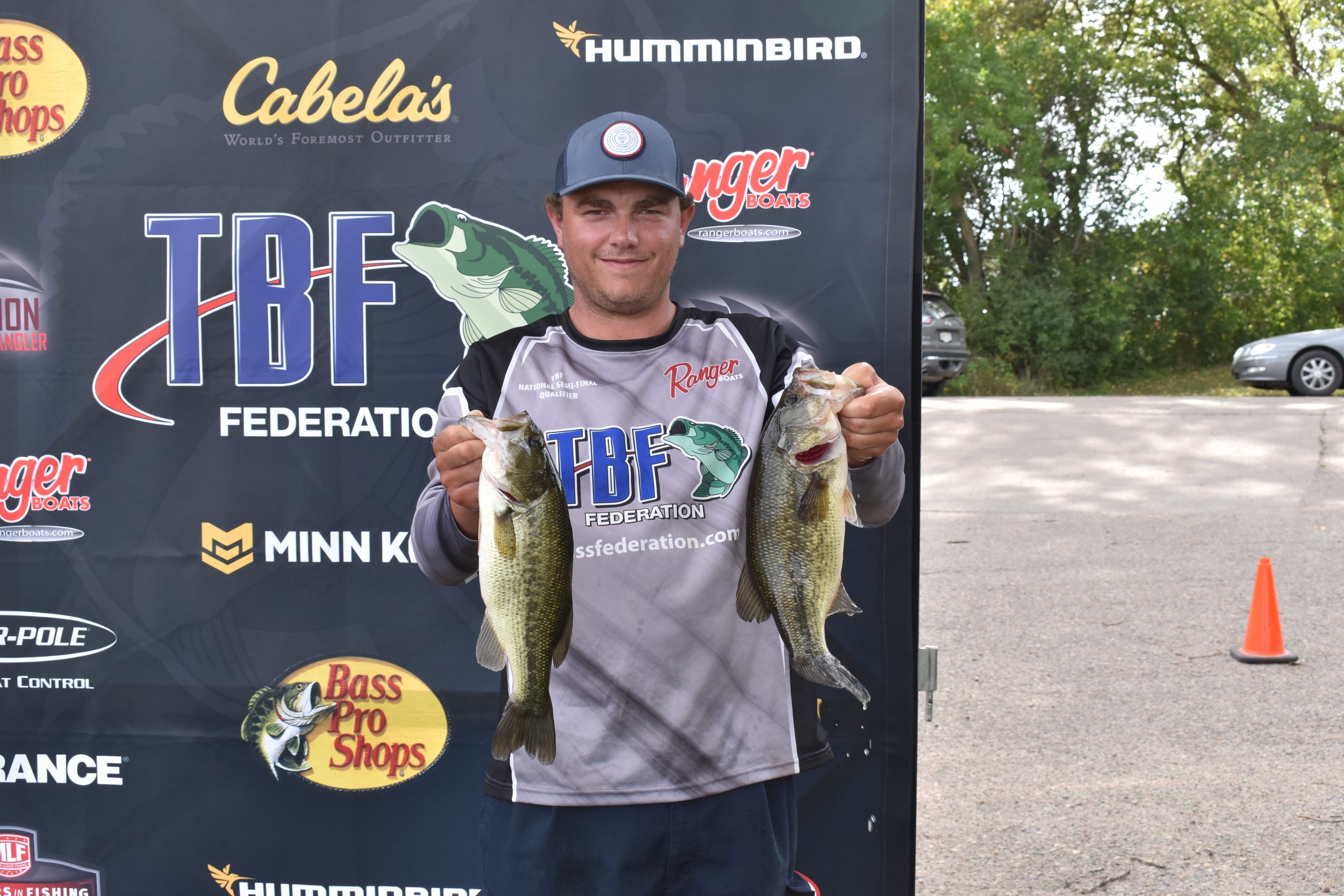 Thanks to all of the anglers who qualified and fished the District 8 National Semi finals good luck and we hope to see you all next season. CLICK HERE to see all photos from this event. CLICK HERE for full results.