March 29, 2011 – The rain and fog settled on Lake Koewee near Seneca, S.C., as the first SC High School Fishing State Championship came to a close.  The dynamic duo from the TL Hanna High School Yellow Jackets brought in a 5 bass limit that tipped the scales at 15lbs 7ounces, with a solid 4lb 14ounces kicker.  The champions were awarded a $1,000 scholarship to be split $500 a person, to Clemson University, provided they wish to attend; they both plan on and look forward to attending.  The money was donated by the Clemson University College Bass Fishing Club from fundraising efforts and winnings from the FLW college series.

The South Carolina High School Fishing State Championship would not have been possible without the support of the South Carolina TBF, the City of Seneca, and the Oconee County Chamber of Commerce.  Also, the Clemson University College Bass Fishing Club, which assisted TBF in running the event.  Take-off was at 7:30am from South Cove Park and weigh-in followed at 3pm.  Despite a long day with tough weather conditions every team caught fish, with eight teams bringing in five bass limits.  The second place finishers were Dillion Bolt and Bryan Barker from the West-Oak High School Warriors. Bolt and Barker caught a limit weighing 12lbs 3ounces.  The tournament big bass was 5lb 5ounces and was caught by the third place team from the West-Oak High School Warriors, Tanner McMahan and Stephen Brooks.  They weighed in a 10lb 10ounce sack with just three fish, one of which was the 5lb 5ounce beauty.

Each team that competed is now qualified to enter the 2011 High School Fishing World Finals held in July in Russellville, Ark., with no entry fees.  Information on this prestigious event can be found online at www.highschoolfishing.org.  Also, every team completed the free online quiz to become a Certified Student Angler regarding boater safety, invasive species and angler ethics.  Each angler was given a completion certificate and a sticker to display, that made them eligible for contingency awards. Visit www.highschoolfishing.org, for more information and to find a High School State Championship near you. 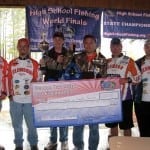 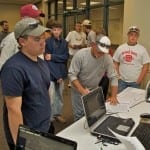 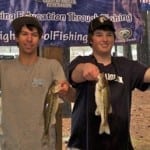 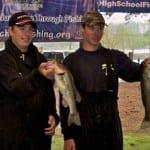 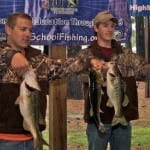 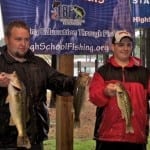 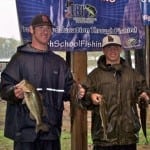 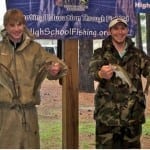 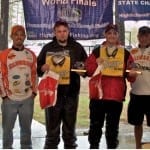 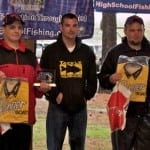 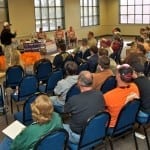 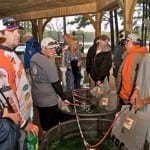 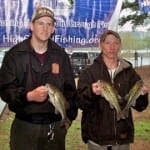 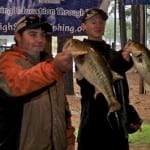 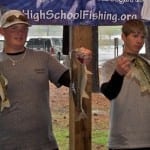