Eighty anglers, made of representatives from Arkansas and Oklahoma, converged on Millwood Lake, in southwest Arkansas, the weekend of June 19 & 20 to compete in The Bass Federation District 6 National Semifinal tournament.

The anglers were competing for 4 spots in The Bass Federation National Championship tournament next spring.

Stephen Tyson Jr and Jeff Stephenson will be representing Arkansas next spring in the TBF National Championship. 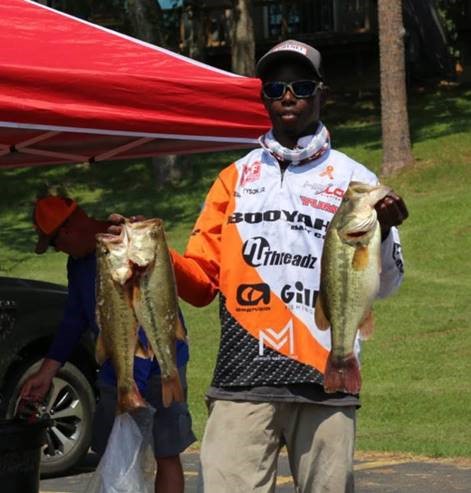 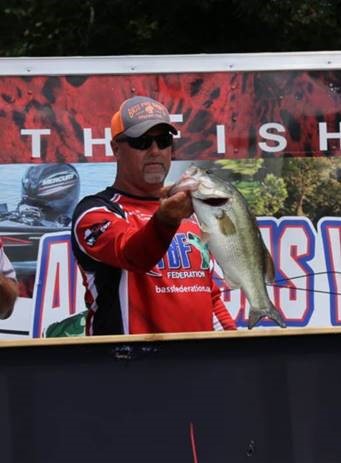