The National Semi-Final format rolled out last year replacing the divisional events and state team line-ups.  TBF anglers can now advance to a close-to-home NSF event in one of two ways.  Active state clubs can advance their top two anglers, in addition, the top 10% of state event participation or a minimum of 12 anglers per state qualify, whichever is greater.  The new format has been highly successful with state participation and membership up across the nation.

After two days of competition, Pat Upthagrove from Michigan bested the boater field with a two day total of 42.99 pounds.  Upthagrove was crowned District 11’s NSF Champion boater and received a $2,500 paycheck.

The NSF co-angler champion was Josh Kolodzaike also from Michigan.  Kolodzaike had a tournament total of 30.56 pounds for a total cash payout of $1,250.  Both Michigan anglers will advance to the 2018 Federation National Championship.

The Michigan Bass Federation made the final sweep taking home bragging rights and the District 11 State Pride Award with 249.1 total pounds.  The award is determined by adding the weights of the top four boaters and co-anglers selected prior to the event from each state.

The event went well thanks to the Ohio Bass Federation that ran the event and all the support from TBF’s sponsors; FLW, Ranger, Cabela’s, Lowrance, Minn Kota, Humminbird, Evinrude, Berkley and Power Pole. 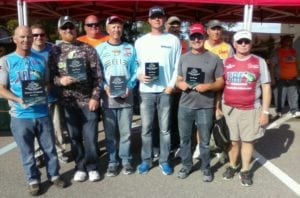 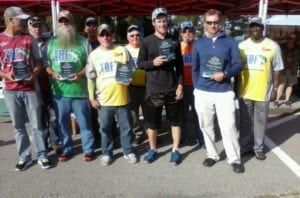 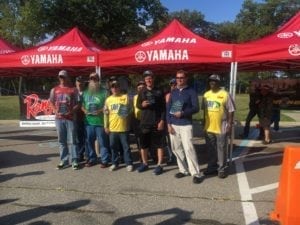 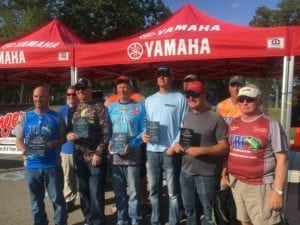 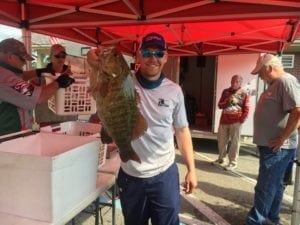 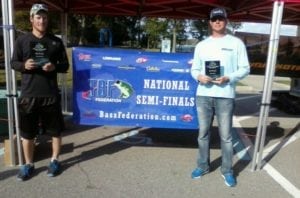 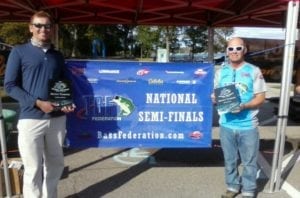 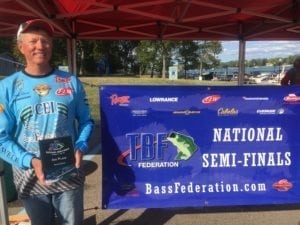 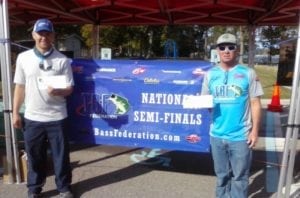