The Kentucky-Tennessee National Semi Final was held on Kentucky Lake out of Paris Landing Marina October 12-13. The pre tournament meeting was held on Friday night, October 11 and the fishermen were treated to a delicious fish fry of consisting of Asian Carp and all the trimmings. To the delight of the fishermen, they were surprised at how good the Asian Carp were. However, there were some who refused to believe that it was Asian Carp. During the meeting, a TWRA officer spoke to the group on what is being done to combat the carp.

Fishing was fair as the lake level was down with a cold front approaching. Fishermen were warned to stay in the channel markers and not to run in the fog. Unfortunately, a boat ran aground on Saturday morning within 10 minutes after launch and then spent the better part of the day getting the boat off the sandbar. Fortunately, no one was seriously hurt and the fisherman was able to fish out of the boat the next day. 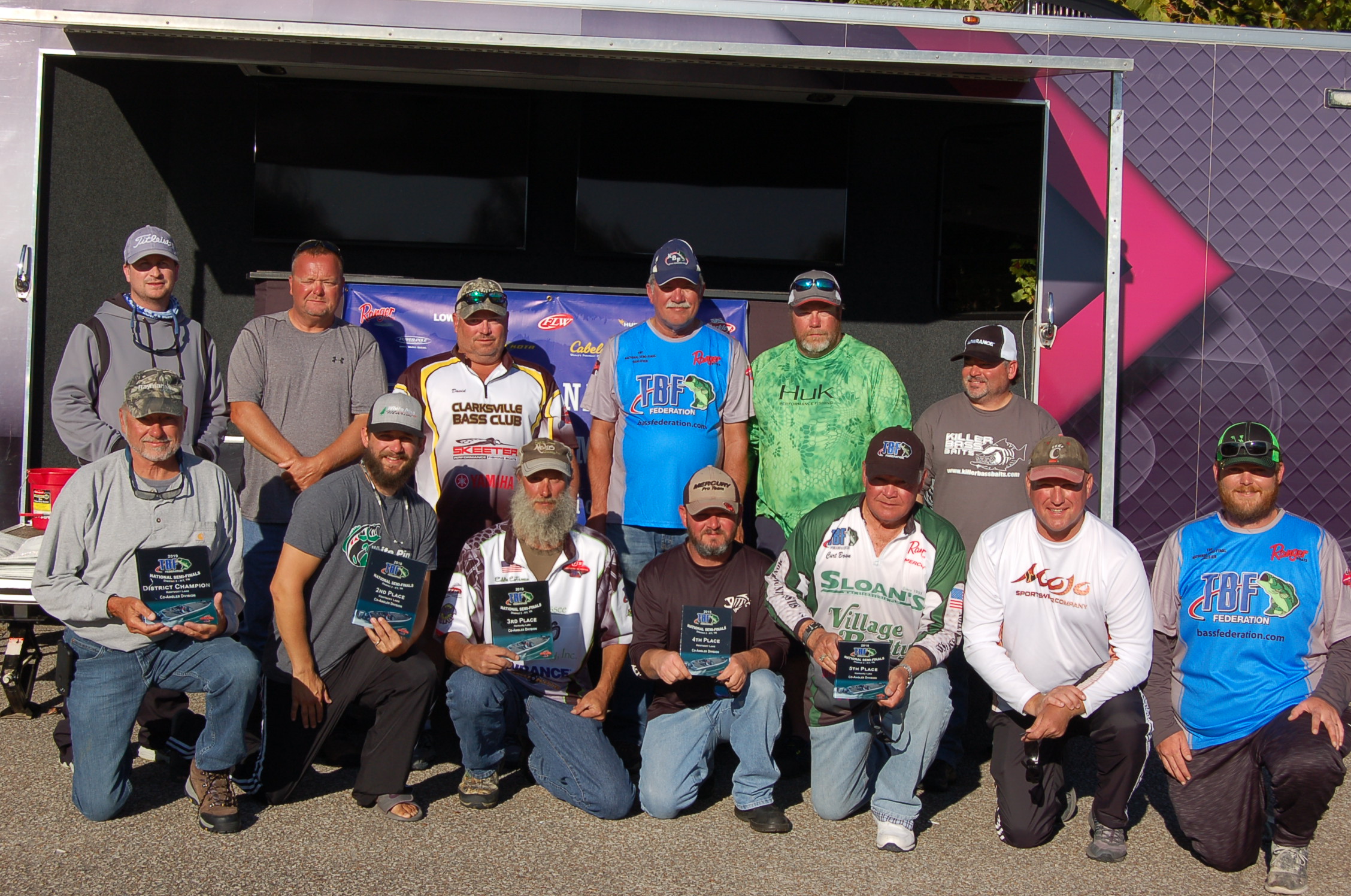 On day two, after a 2-hour fog delay, the boats were launched to high blue bird skies and mild winds. After the weigh-in, Lance Freeman of Kentucky with a total catch of 4 fish weighing 11.00 lbs was declared the winner on the boater side. Big bass for the second day was caught by Lynn Spears of Tennessee with a 5.02 lb largemouth. The overall Co-Angler winner was Michael Blumer of Kentucky with 4 fish weighing 11.11 lbs. By virtue of his top weight, he earned a boater spot in the National Championship.

At the tournament briefing, the fishermen voted to have a big bass side pot to be split between the big bass on each day. The big bass, caught by Larry Dunlap (day 1) and Lynn Spears (day 2) were worth $1250.00 each. 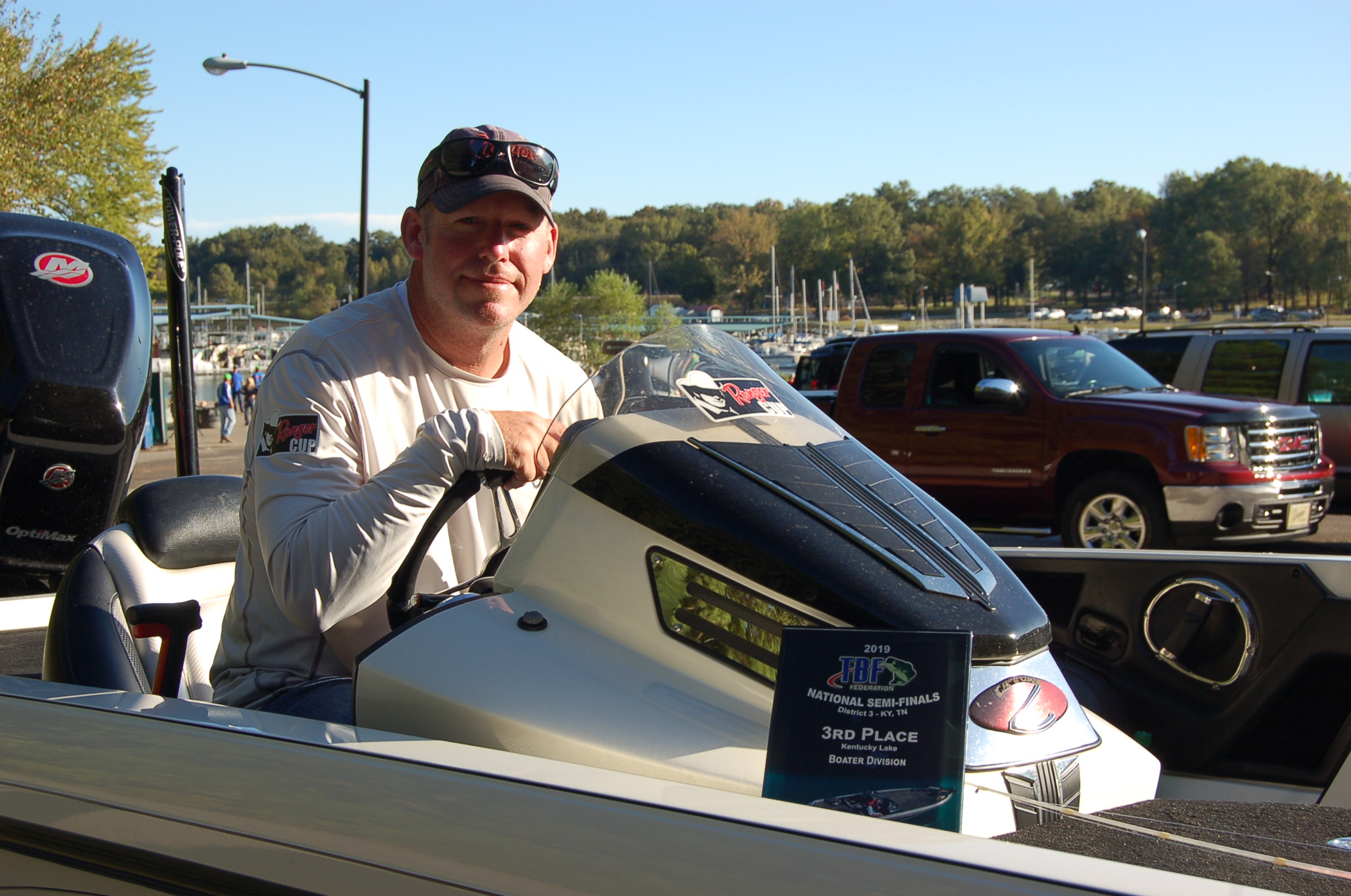 The Pride Team bragging rights were won by the Tennessee team with a total of 41.15 lbs to Kentucky’s weight of 19.15 lbs. Each State put up $250.00 as a prize with Tennessee winning some of that good ole Bluegrass Money.

Thanks go to the City of Paris and the Paris Henry County TRRD for their hospitality, the Mayor Cooking Team for preparing the meal, to the Two Rivers Bass Club for the use of their live release boat and to the Paris Landing Marina for their hospitality. Special “THANKS” to Larry Dunlap, Regional Director for the Tennessee Bass Federation for all of his leg work in getting this tournament organized.