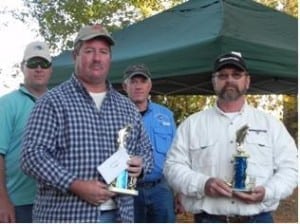 On November 14th, Virginia Bass Federation Region 8 held a benefit tournament for Region 8 and TBF member Phil Brewer out of Chickahominy Riverfront Park.   Phil was involved in a terrible boat accident on the James River October 17th of this year.  Forty-seven boats participated on what began as a very cool fall morning.  As the temperatures warmed, the day ultimately produced several remarkable limits of fish. There were 121 fish brought to the scales with a total weight of 259.42 pounds.  Congratulations, go out to Monte Aleman and Audie Murphy for an outstanding 5 fish limit weighing 21.50 pounds. 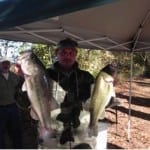 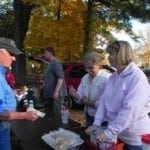 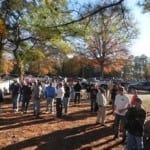 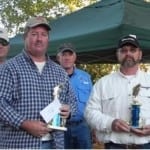