On September 12, 2020, 150 anglers from Ohio and Michigan fished the TBF District 11 National Semi-Final at Mosquito Lake. Four anglers from Ohio and two from Michigan qualified to advance to the TBF National Championship in early 2021. Even though Mosquito lake had a reputation for being a big bass lake, fishing was very stingy for the past several weeks and this held true for this tournament.

After the scales were closed on Sunday the boater division was won by local favorite, Nick Provonozac of Ohio, with 10 fish that weighed 21.90. 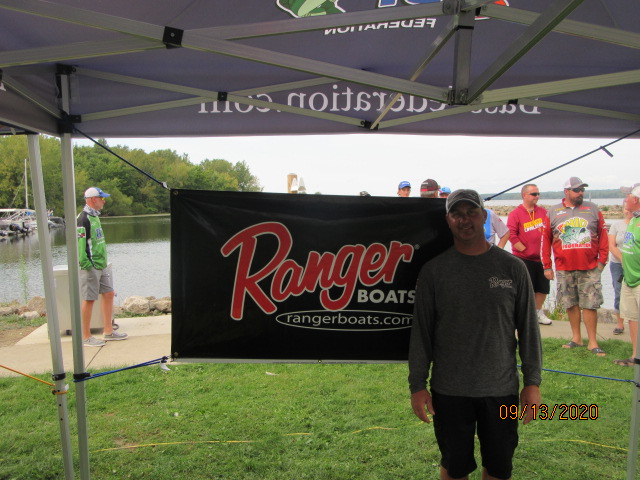 Second place boater was Ken Pond of Ohio with 9 fish weighing 21.35. Third place was Chase Fennell of Michigan with 10 fish weighing 19.34. These three will represent their states in the TBF Championship. 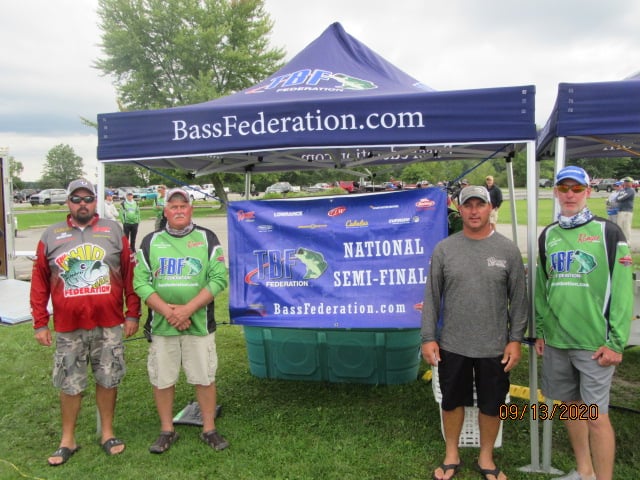 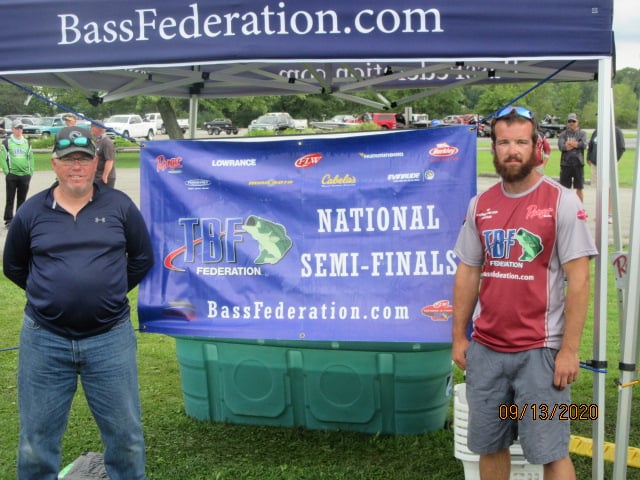