Another tournament for the NSF record book and there will be 4 more anglers qualifying for the TBF Nationals Tournament next spring in 2021. It was a tale of good fortune and bad but in the end there were 4 that prevailed.

Lake McConaughy proved to show off a little for some but not so much for others. Anglers were met with good temps but the wind proved to be an issue for many on day 1 as wind gusts push up to 30mph making travel harsh but worth the effort for those that chose to travel. Day 1 had both South Dakota and Nebraska leaders showing up with over 14.5 pounds each. 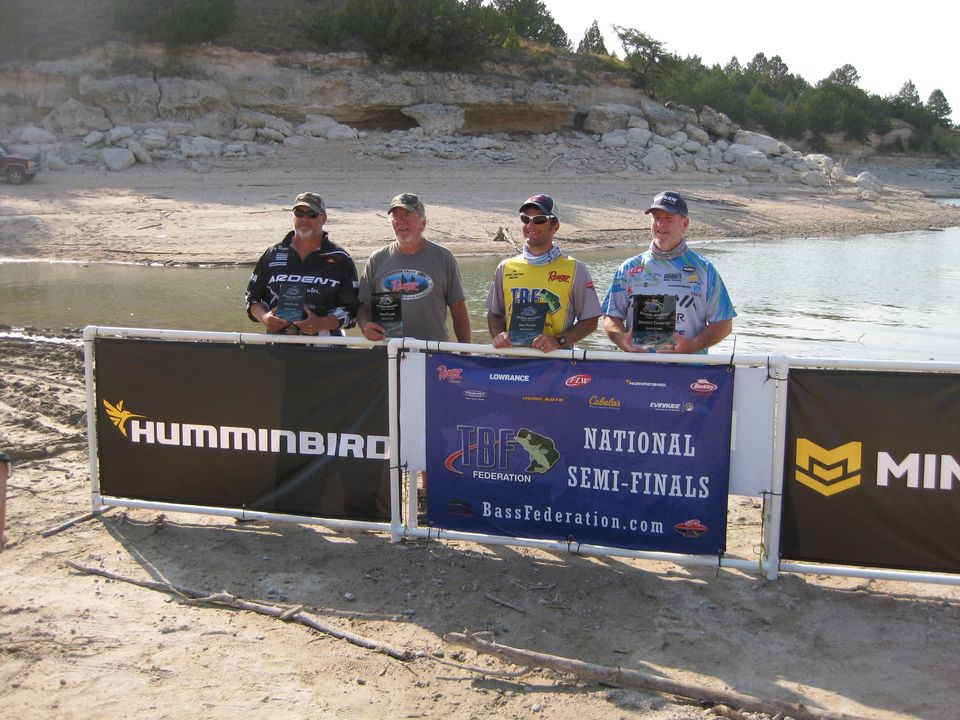 Day 2 had light winds and the boats went west to catch their fortunes. With travel easy, more anglers both caught more fish and also had heavier weights. On day 2 there was several bags over 14 pounds but big bag of the tournament went to Dave Thomsen with 17.02 pounds of smallmouth. 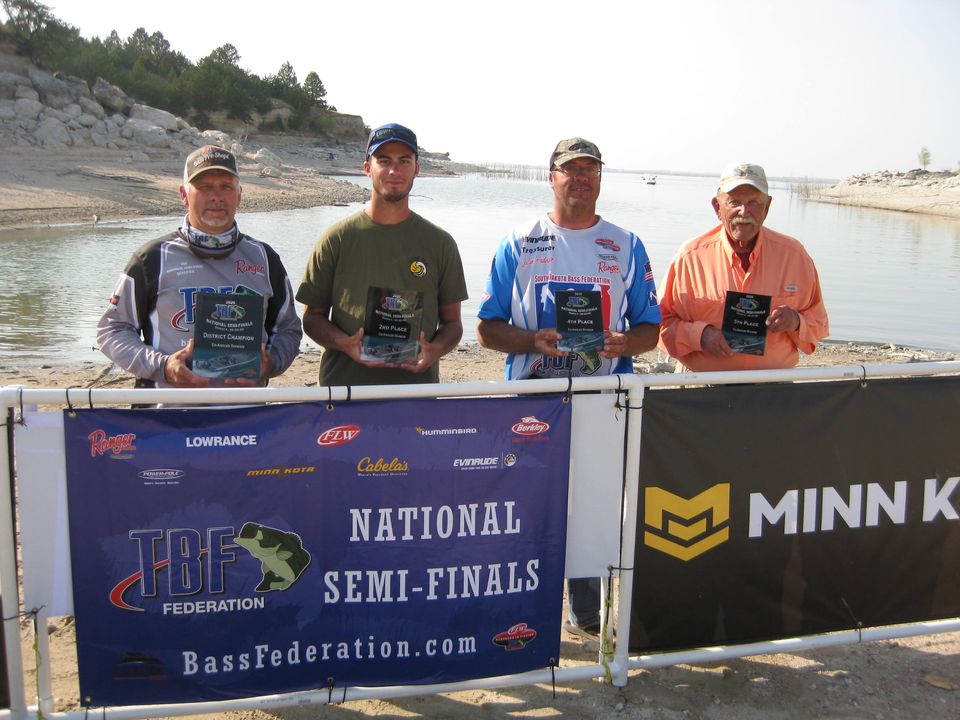 We want to say congratulations to the overall winner, Kent Priel with 27.96. He just edged out two others with a spread of 0.23 pounds between 1st and 3rd.

On the Co-angler side congrats to the winner was Ronald Dillon with a final weight of 19.74.

The Ranger Cup winner was Lee Wubbles who finished 3rd overall with a final weight of 27.73. 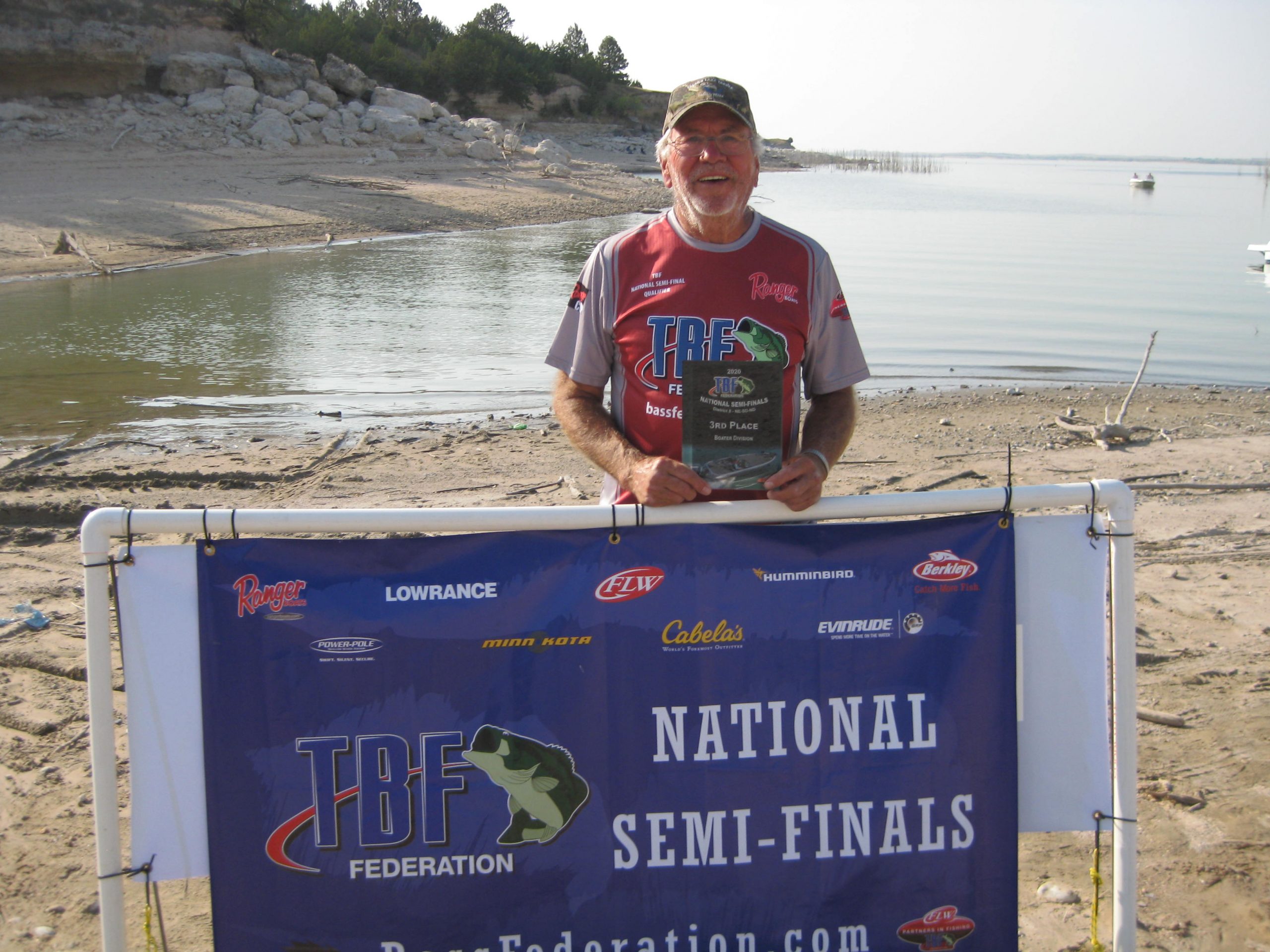