Day 1 of the District 12 National Semifinal saw 166 anglers blast off at safe light on the Chickahominy River in Williamsburg, Virginia on a day that proved to be tough for some anglers with only 59 anglers bringing in a five fish limit. As weigh-in came to a close Virginia’s Thomas Wooten was at the top of the leaderboard on the Boater side with 14.96lbs and a 5.20lb largemouth kicker. On the Co-angler side Virginia’s Michael Coleman came out on top with 11.14lbs.

Day 2 greeted the Anglers with fog and some cloud cover that improved the topwater bite for several anglers resulting in some bigger fish being added to their bags. In the end Virginia’s Thomas Wooten led from wire to wire bringing in another nice limit weighing 15.27 with a 5.81 kicker to bring his two-day total to 30.23lbs earning him a trip to the TBF National Championship. On the Co-angler side like Thomas Michael Coleman lead wire to wire bringing in 11.16lbs to advance to the Championship. Also joining Thomas and Michael at the Championship will be Virginia anglers Dave McLean and Jared Netto. Big fish of the tournament was caught on Day 2 by Tarance Fuller weighing in at 7.00lbs. 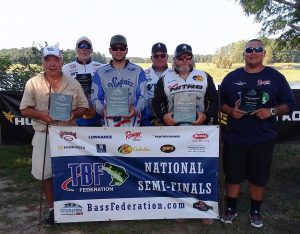 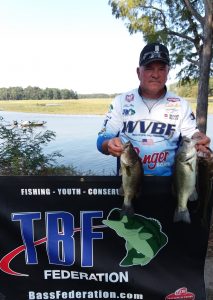 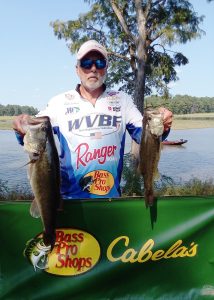 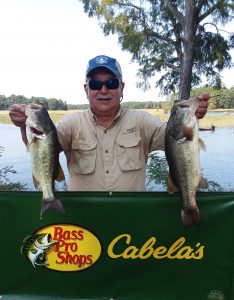 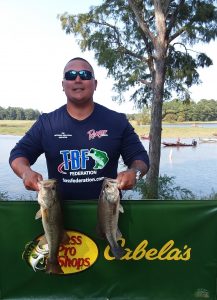 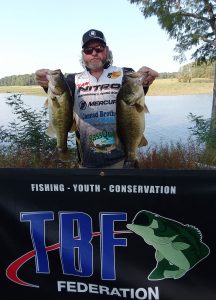 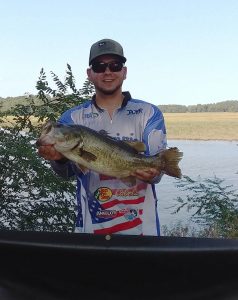 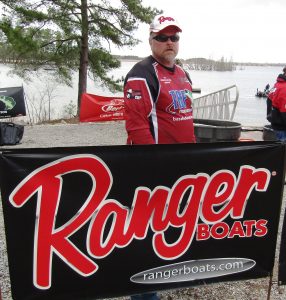