The Idaho-Montana Semi-Final event went off without a hitch after initial weather reports advised of weekend high winds and rain on Saturday and holding a 2-day event questionable! Thankfully even with the windy conditions, which turned out to not be as high as forecast, the fishing went well and a two day event resulted in crowning excited finalists for the 2019 TBF National Championship event.

Idaho hosted the 2018 District 19 ID-MT Semi-Final held at CJ Strike Res. on the Snake River of Southern Idaho, just a few minutes from tiny Grandview, Idaho. Black Sands Resort accommodated both the Friday registration and a very tasty Pork dinner meal for all 56 Anglers and volunteers as well as the daily launches and drive through weigh-ins.

After the National Anthem and morning launch, just a little cool, Day One found Idaho’s Boater Jim Davis weighing a respectful and only 17lb bag weight at 17.28lbs. Montana’s Jason Crone was just a pound under at 16.17lbs. Idaho’s Boater Tony Shuyler weighed a nice 5.33lb. largemouth and total weight of 16.11 putting him in 3rd for the day. Day One Montana Co-Angler Quincy Grupenhoff dominated with a 13.61lb. weight leaving him solidly in first for Day two. Montana Co-Angler Steve Kujawa followed in 2nd with 12.41lbs. and Randy Starr positioned at 3rd. Day one ended up a very nice day, including some morning rain, of fishing with 52 of 56 Anglers weighing limits.

After checking the forecast, it was determined safe to launch for a second day of fishing. The wind changed the fishing and many struggled with a couple of boats coming in a little early, mostly out of frustration, rather than the wind. Wind was a steady 19-21mph throughout the day with sunny skies. Boater leader changed with Idaho’s Justin Soppe weighing a consistent 15.74lb. 2nd day total after weighing 15.72 on day one for a total 2-day weight of 31.46lb. followed heartbreakingly close by Idaho’s Jim Davis at 31.25 total weight. Montana’s Jason Crone finished off the 2 days with 30.25lbs to take a solid finish at 3rd. No leader change for the Co’s with Montana’s Quincy Grupenhoff maintaining the lead with a total 25.62 lb. bag followed by Idaho’s Jared Hoffman with a total weight of 24.63lbs. and Tarry Gibson weighing the biggest bag for the day of the co’s at 13.67 supported by a beautiful 6.26lb. monster CJ largemouth. 34 of 56 Anglers weighed limits on Day two reflecting the windy conditions that Anglers dealt with all day. 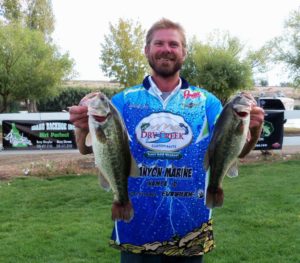 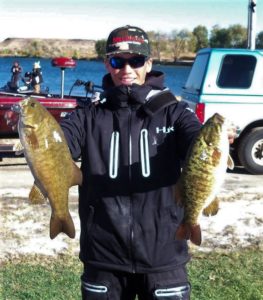 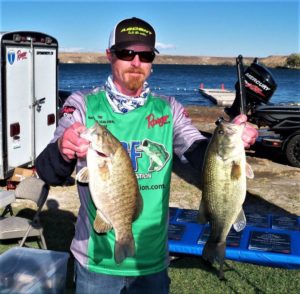 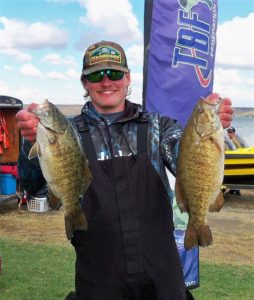 Final top finishing anglers are Idaho Boater Justin Soppe and Co Jared Hoffman and Montana Boater Jason Crone and Co Quincy Grupenhoff who will move on and compete at the 2019 TBF National Championship. Montana gave Idaho a strong run for the State Pride finish but in the end, Idaho squeaked out a win by less than a pound difference. Idaho’s Boater Justin Soppe also took home the $500 Ranger Cup award for the event. 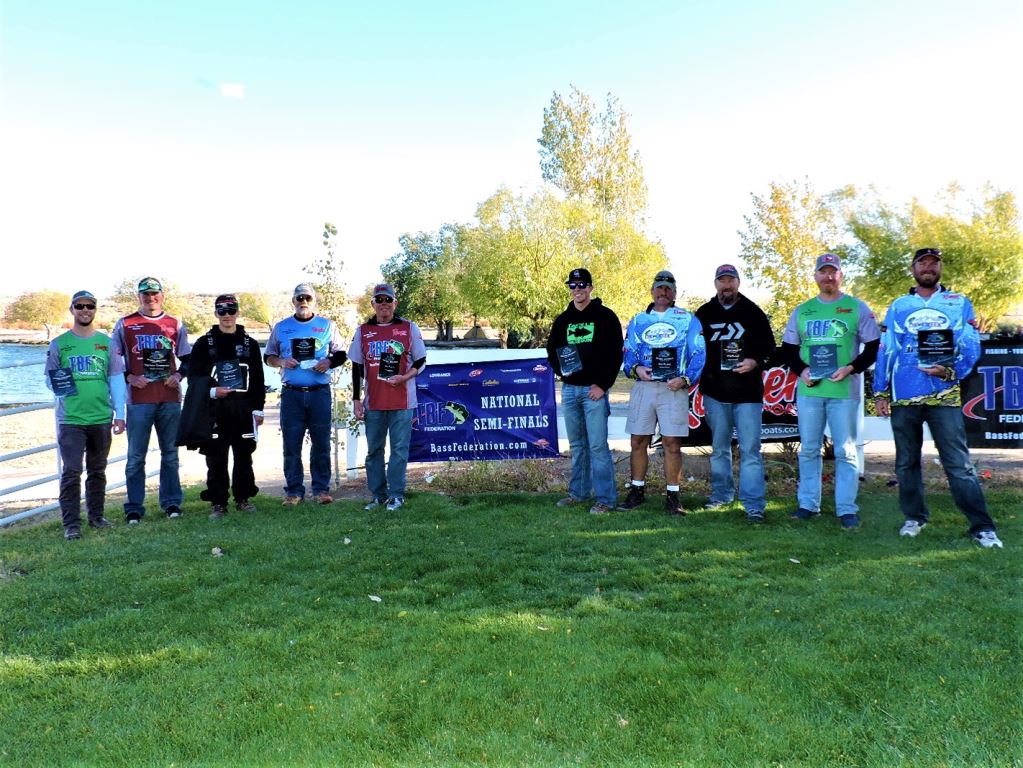 buy Tramadol is a very powerful painkiller. Therefore, it is available only on prescription. The long-term use of this drug can cause both addiction and dependence on the drug.
This drug was prescribed to my grandmother during the autumn- spring exacerbation of her leg disease. During this transitional period (autumn-spring) I had a strong knee pain. buy Ultram allows you to get through this period. However, as any other drug, it has side effects. My granny had an increased heart rate, so she tried to lie to take the additional heart pills.

The Idaho TBF Board and members wish to thank the many supporting sponsors including Canyon Marine, Dry Creek Outfitters, Fish Fighters and TBF in addition to the National Sponsors. The Board is very grateful for the many volunteers who assisted at both days of the drive-through weigh-ins allowing for a successful and well run event. Many thanks goes out to Black Sands Resort for the accomodations and wonderful Friday evening meal and last but certainly not least, to Shannon Lord for baking her fabulous, famous homemade cookies the Anglers found in their swag bags and Friday’s dinner. The Idaho TBF appreciated having Montana as our guest anglers and we look forward to another robust semi-final event in 2019 at Montana’s Noxon Reservoir. 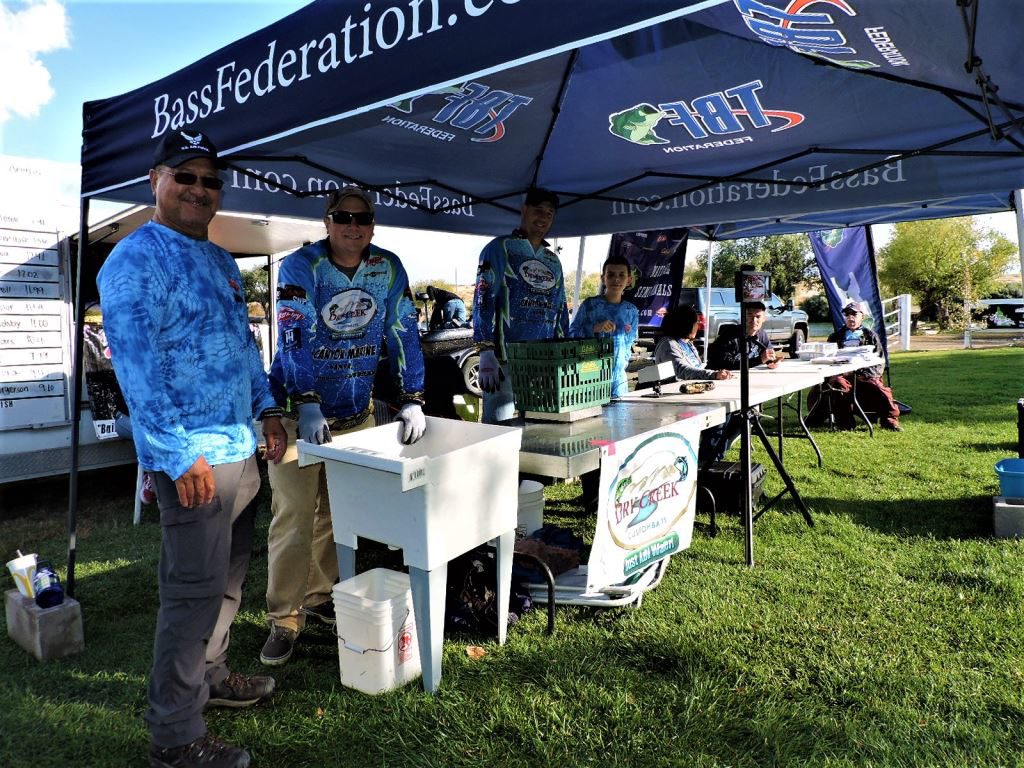