The TBF District 5, Louisiana/Texas Semi-final was held out of San Miguel State Park on Toledo Bend Reservoir that featured low water level and high temperatures which are not normal for this time in late September. However, it did open the door for local Louisiana boater Kevin Lasyone, who lives on the lake, to have the lead in Day 1 with 13.21 pounds and Texas Boater James Biggs trailing in second with 11.72 pounds. Day 1 Co-angler from Texas, Thomas Anderson, lead with 9.21 pounds while Louisiana   Co-angler Jeremey Ridgedell was holding 2nd place with 7.88. 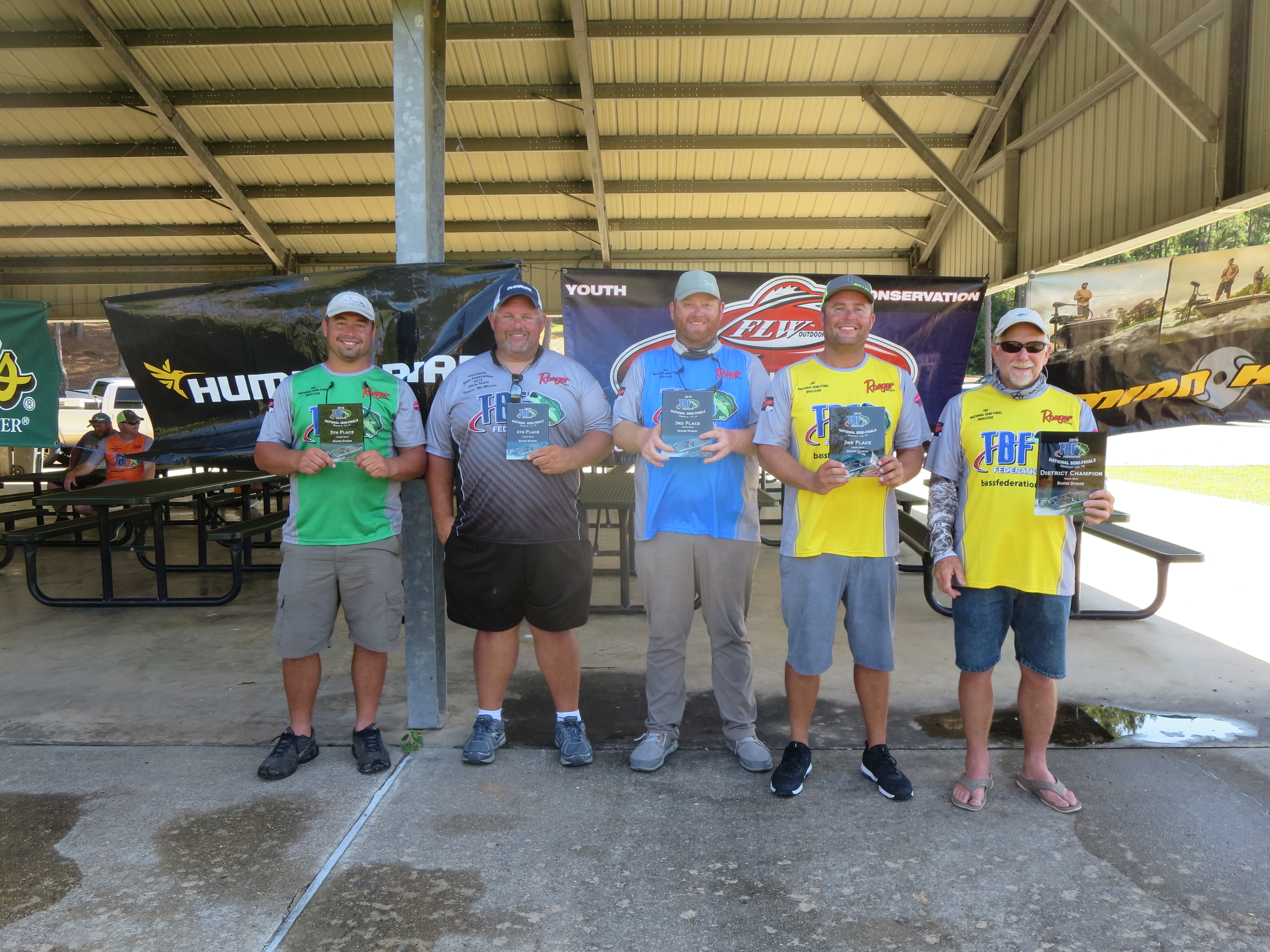 After the second day with less winds Kevin Lasyone kept his ground and brought in a 14-40 pound sack, which sealed the envelop for the 1st place win. James Biggs held his 2nd place overall spot by hauling in a 12.77 pound bag to send himself to the 2020 Federation National Championship to represent the Texas side. 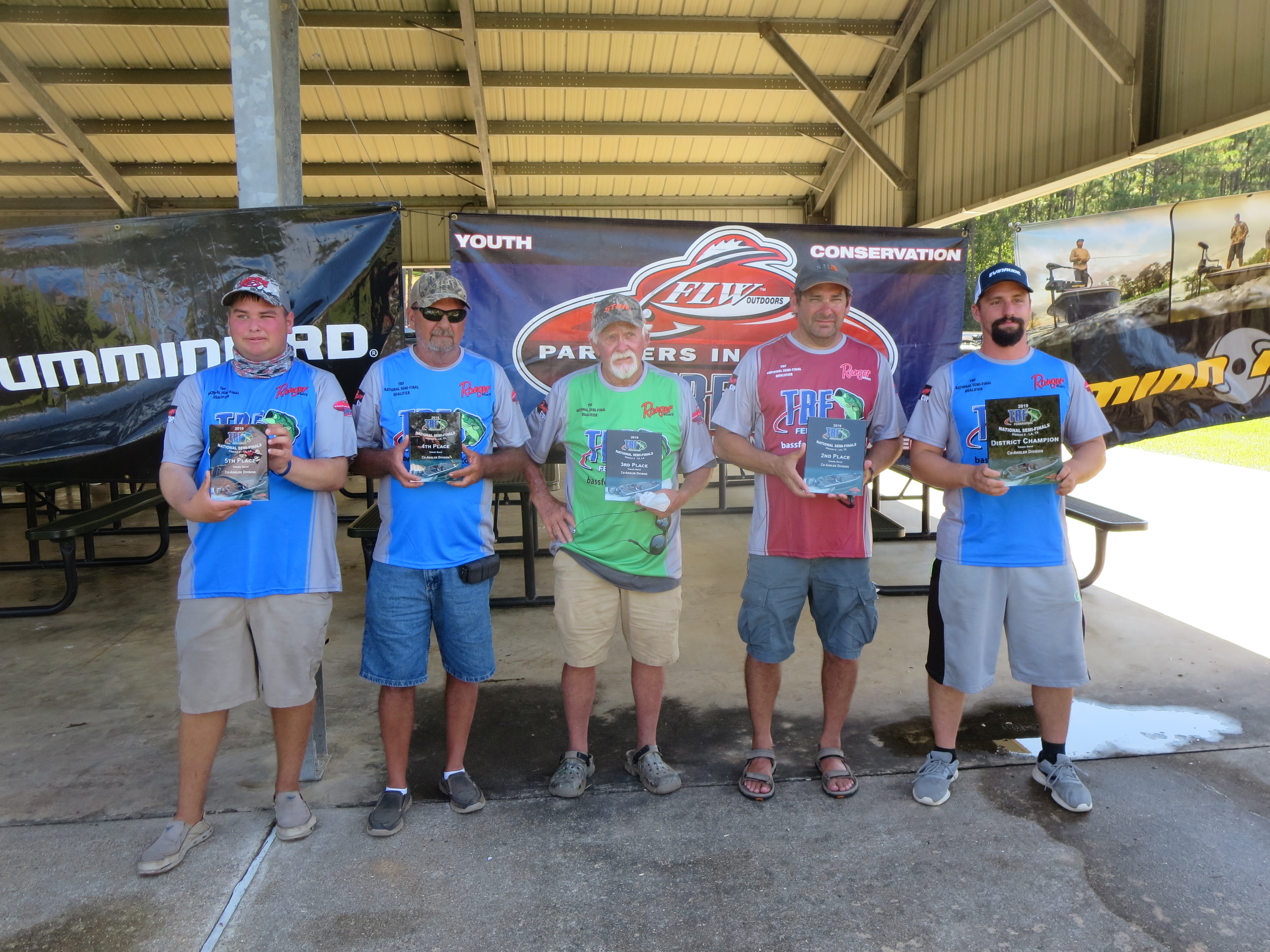 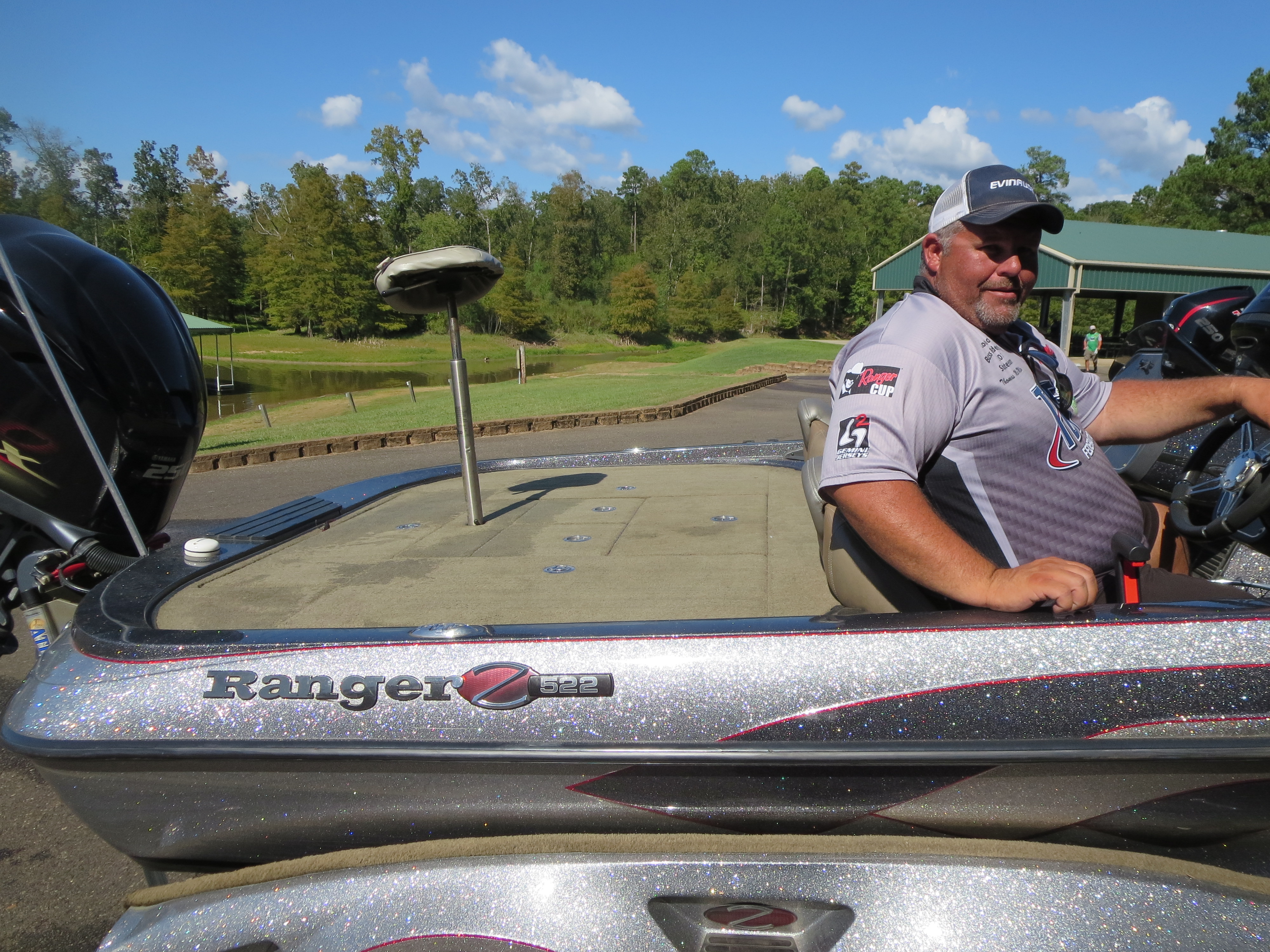